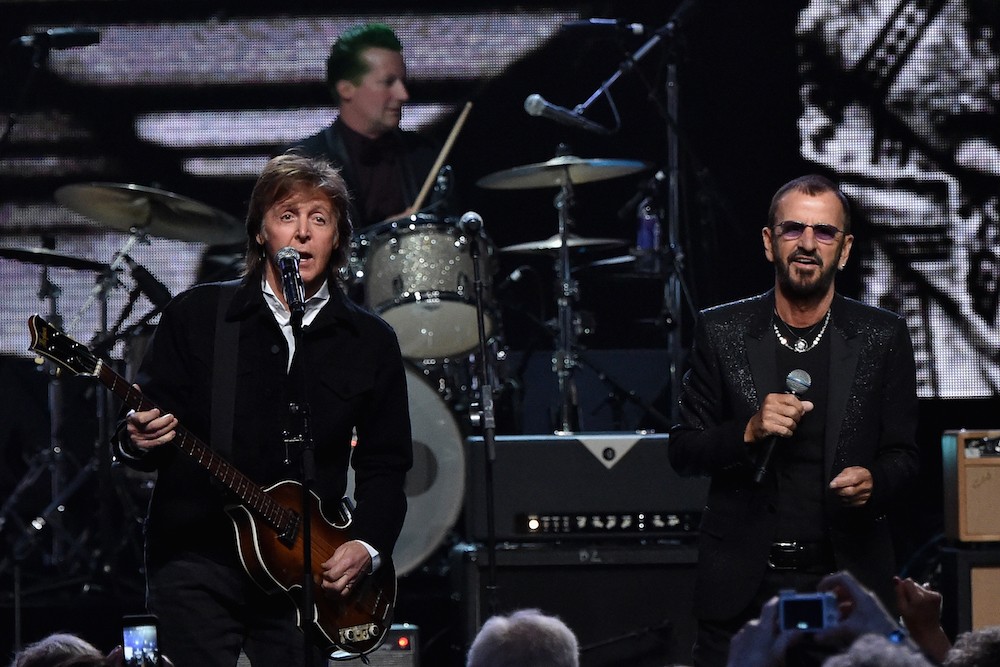 Ringo Starr has dropped a new single called “We’re on the Road Again,” and its supporting cast is stacked with dad-rock luminaries. The song features Eagles’ Joe Walsh, Toto’s Steve Lukather, Edgar Winter, and most notably, his former Beatles bandmate Paul McCartney. “We’re on the Road Again” is expected to appear on Starr’s upcoming album Give More Love, which will feature even more collaborations with McCartney. Before that project drops September 15, listen to the new song via Rolling Stone below.