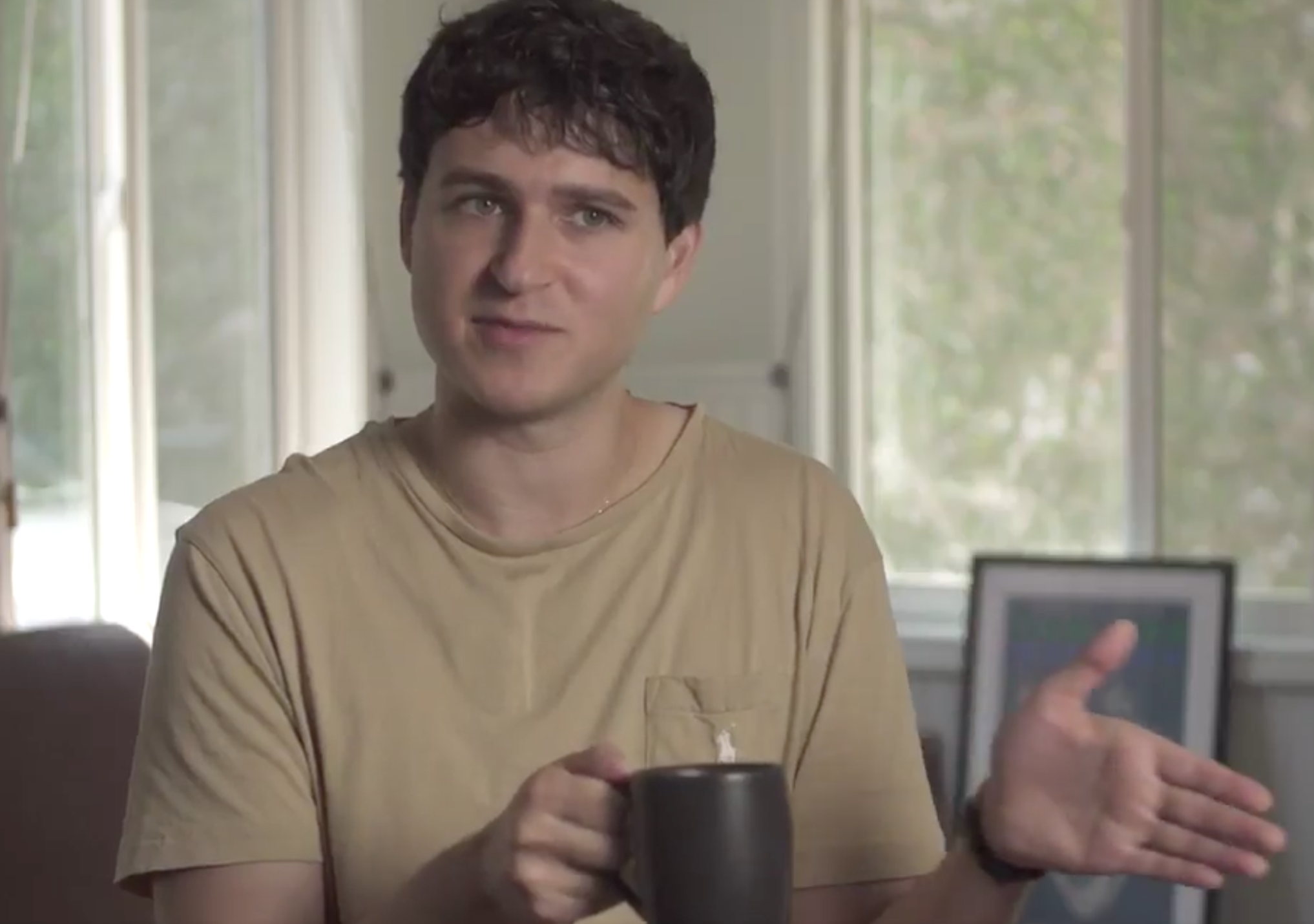 Other Music–one of New York City’s most beloved record stores for fans of independent, rare, and experimental music–closed last summer. Yo La Tengo, Frankie Cosmos, Yoko Ono, Sharon von Etten, and more performed at a farewell concert honoring the East-Village-area shop last June. This summer, Production Company Productions have been crowdfunding a documentary about the influential store through Kickstarter, which is set to include appearances by The Yeah Yeah Yeahs, Interpol, Vampire Weekend, and more.

Following the original trailer for the movie, which was released with the Kickstarter campaign in June, the filmmakers have posted a clip of an interview with Vampire Weekend’s Ezra Koenig about the record store’s influence on his understanding of musical genre, based on their idiosyncratic organizational system.

“You couldn’t just find anything from the ’60s, you had Other Music’s vision of what was important from the ’60s,” Koenig says in the video. “…in 2007, [that] was very meaningful to me.” Watch Ezra, and another short film from the film, below.