Watch Mastodon Rip Through “Show Yourself” On Conan 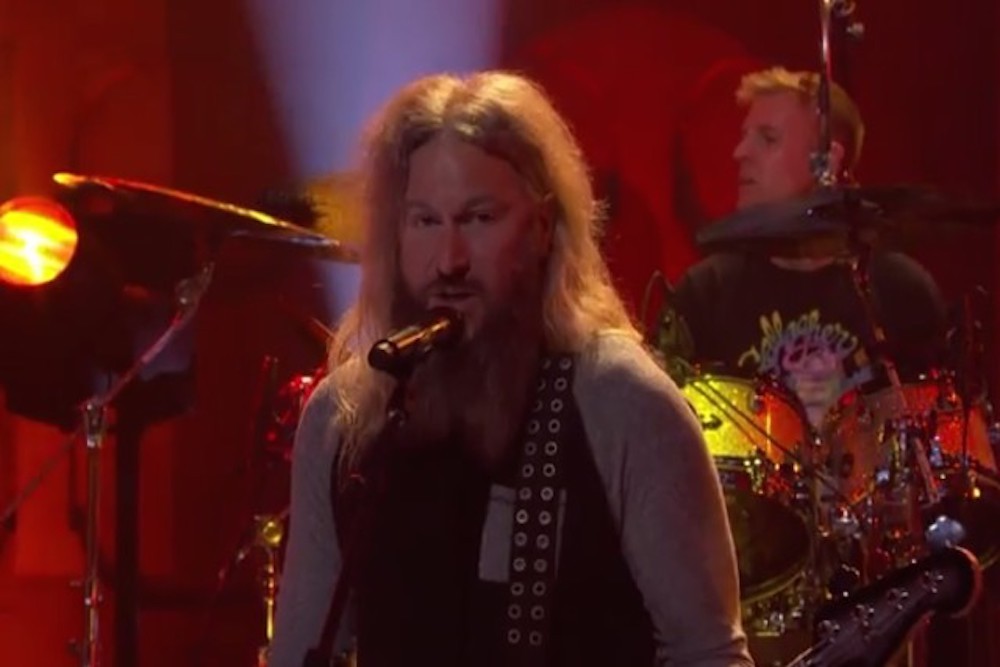 “Show Yourself” might be the most down-the-middle, Foo Fighters-y rocker on Atlanta metal veterans Mastodon’s new album Emperor Of Sand, but Mastodon still come off like marauding vikings when they play it live. A couple of months after performing the song on Kimmel, Mastodon were musical guests on last night’s Conan, where they once again bulldozed their way through the song and once again sounded colossal. Watch the performance below. Emperor Of Sand is out now on Reprise.