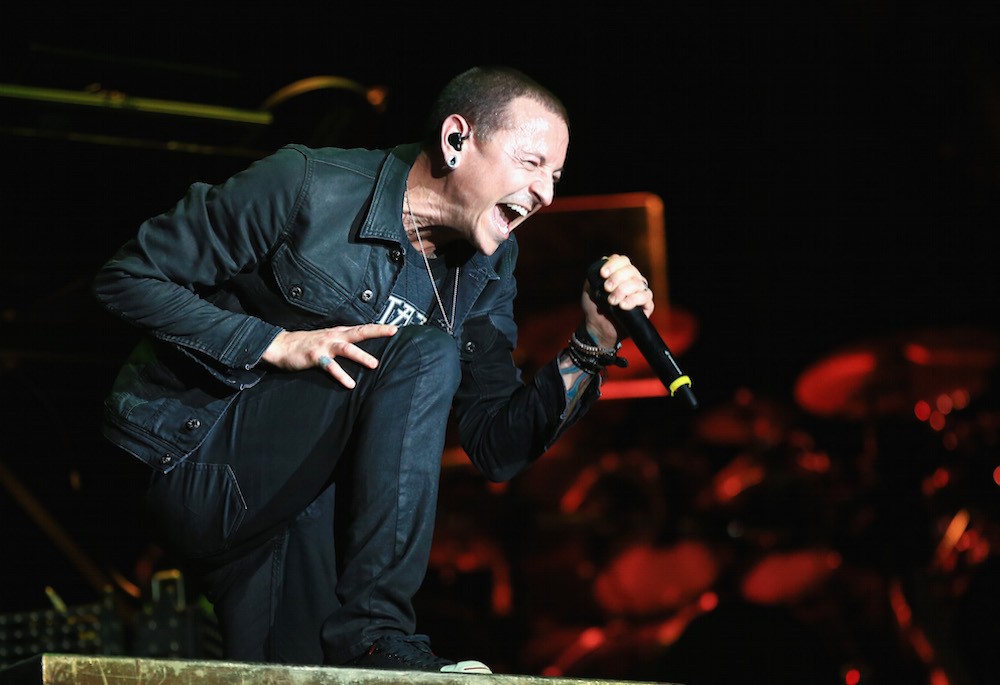 Linkin Park have cancelled their upcoming North American tour following the death of frontman Chester Bennington. “We are incredibly saddened to hear about the passing of Chester Bennington,”Live Nation said in a statement. “The Linkin Park One More Light North American Tour has been canceled and refunds are available at point of purchase. Our thoughts go out to all those affected.” The One More Light tour had been scheduled to begin next week and last through late October.

Blink-182 have also cancelled two “Blinkin Park” stadium shows scheduled for later this month. “Blink-182 is wrecked by the loss of our friend and amazing musician Chester Bennington,” the band said in a statement. “We could never imagine playing ‘Blinkin Park’ without his incredible talent and voice. It just would not be possible.”

Bennington was found dead Thursday morning in his home. A Los Angeles County coroner has confirmed that he died by hanging in an apparent suicide. He was 41.