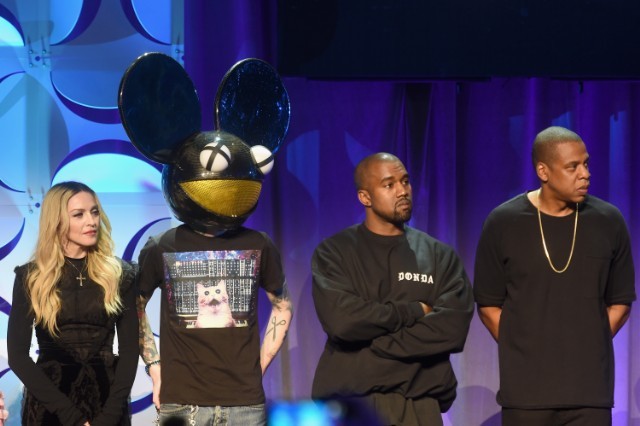 Kanye West is one of the original “artist owners” of Tidal, but he’s been chafing under the “Apple/Tidal bullshit” for a while now, and TMZ reports that he’s just walked away from Tidal over a financial dispute. According to “sources connected to Tidal,” Kanye is claiming that the company owes him over $3 million — a bonus for the 1.5 million new subscribers that The Life Of Pablo netted the service, which he was promised but never received, and reimbursements for music videos. (Tidal is arguing that he never delivered the videos required by the contract, but Kanye says he won’t deliver the videos until he’s paid.)

A month ago, Kanye’s lawyer reportedly sent sent a letter to Tidal saying the company was in breach and that their contract was terminated. After weeks of lawyerly negotiations got nowhere, Tidal sent a letter back saying that he was still under exclusive contract and they would sue him if he tried to move to another streaming service. Kanye is apparently “willing to walk away,” and if Tidal sues him, he plans on suing them back. Lawsuits for everyone!

This conflict predates the release of JAY-Z’s new album 4:44, in which he says of Kanye, “You gave him 20 million without blinking/ He gave you 20 minutes onstage, fuck was he thinking?”
This article originally appeared on Stereogum.