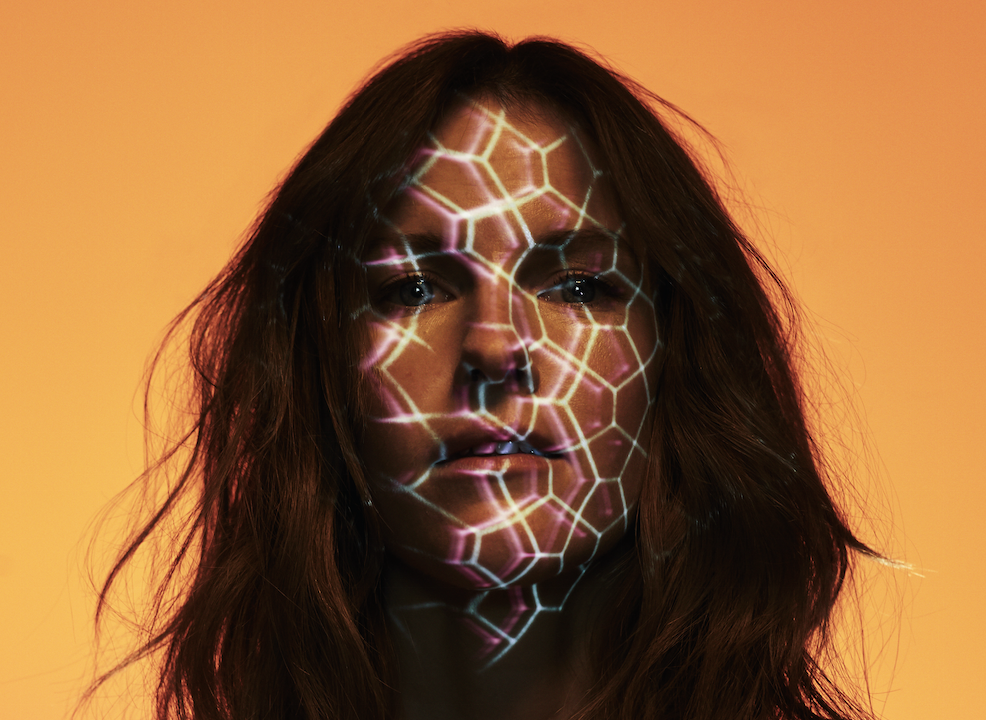 Los-Angeles-based synth expert and singer-songwriter Kaitlyn Aurelia Smith has announced a new album, The Kid. It’s the follow-up to EARS, her 2016 record that was also a SPIN favorite. To go with it she’s released “An Intention,” which is an especially streamlined, infectious piece of dream-pop, and thus somewhat of a departure from Smith’s previous, more experimental work. (Her trademark vocoded harmonies and fuzzy, carefully-layered synth backdrop are still very much present here, however.)

A press statement describes The Kid as something of a sprawling concept album: “a sonic representation of four distinct stages of the human lifespan, from birth to self-awareness to the forging of one’s individual identity to old age and death.” The LP is due out on October 6 on Western Vinyl. Listen to “An Intention,” and check out the album’s cover art, below; the full tracklist and a pre-order link is available now over at Bandcamp. 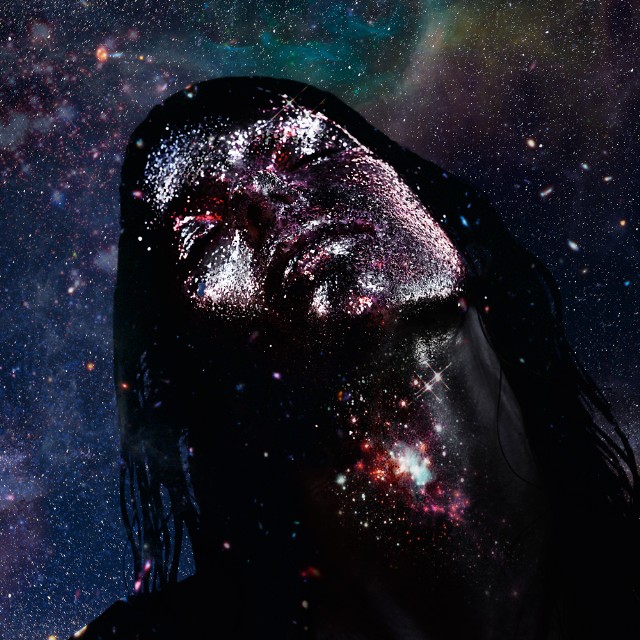