Jaden Smith is Going On Tour With Fall Out Boy 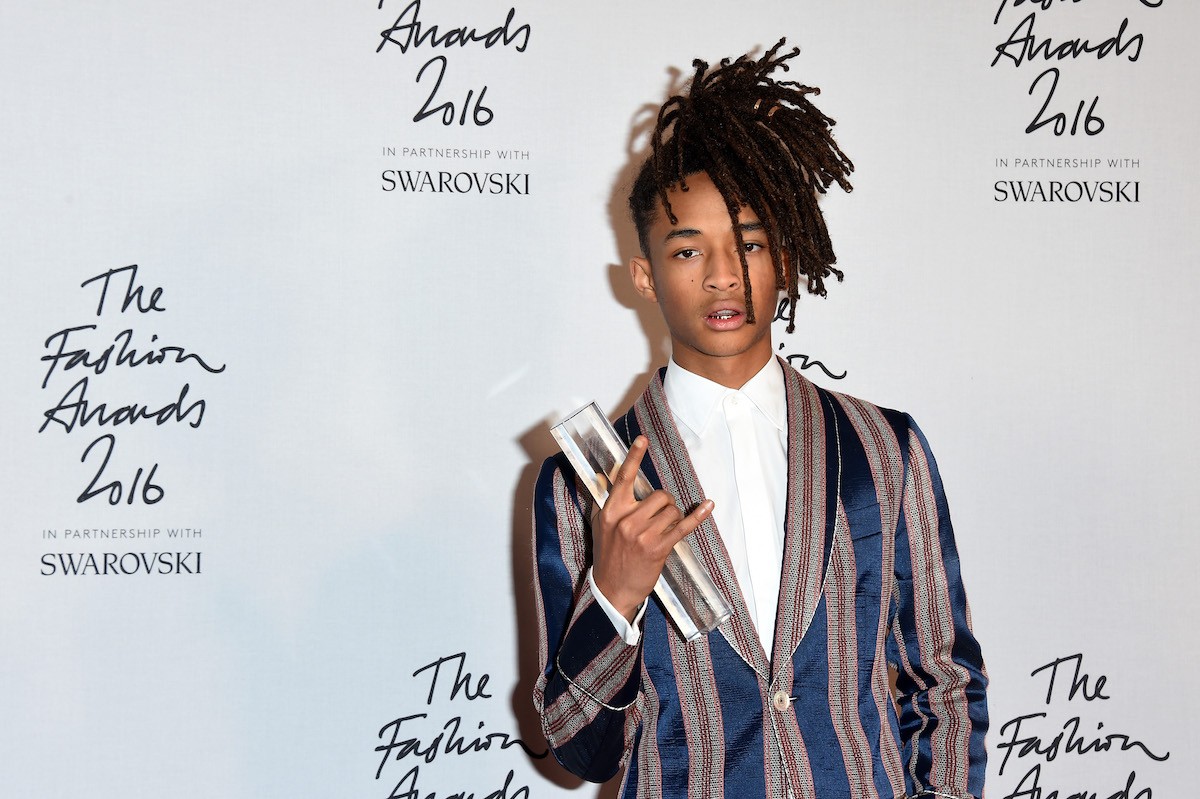 Jaden Smith is the son of one of the most famous actors of a generation. He has dabbled in music and modeling, where he has proven himself to be a sometimes-compelling rapper and a more frequently compelling fashion plate. He could probably get any important cultural figure on the phone in the amount of time it takes for the rest of us to wait in line for a salad. Yet, Smith has made plans for the fall, and they might not be what you expect: Starting in mid-October, he will open a month-long run of dates on Fall Out Boy’s American arena tour. It is a classic Pete Wentz move.

The news was announced today along with the video for the band’s recent single “Champion,” which also features Smith in some bad virtual reality trip. Jaden has dropped a few new official singles recently: the stomping “Watch Me” and the moodier, “Jumpman”-referencing “Batman,” the video for which features the same white Batman costume he wore to Kim & Kanye’s wedding.

You can check out his tour dates with Fall Out Boy here, and watch the “Champions” video below.