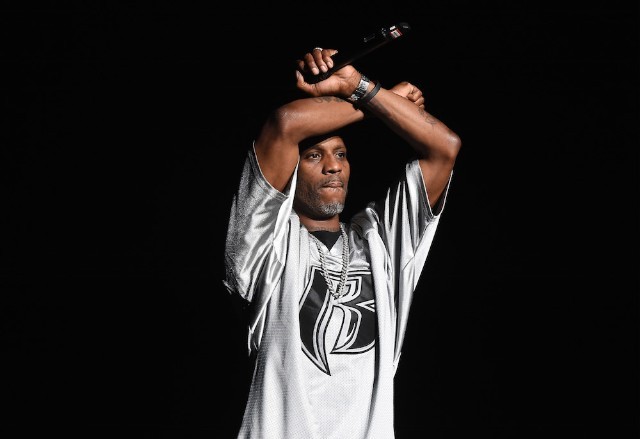 DMX was arrested Thursday night on federal tax fraud charges, the Associated Press and TMZ report. The 46-year-old rapper has allegedly concealed his income for years and now owes the IRS at least $1.7 million. According to the indictment against him, DMX listed his income as “unknown” in 2011 and 2012 and reported only $10,000 in 2013, but the feds allege he made at least $250,000 in all three years.

Acting USA Kim: While earning millions from hits like ‘X Gon’ Give it to Ya,’ DMX didn’t give any of it to the IRS

He was charged with 14 counts of tax fraud. If convicted, he faces 44 years in federal prison.