Stream Daphni’s Fabriclive 93, Which Is Full of New Music From Dan Snaith 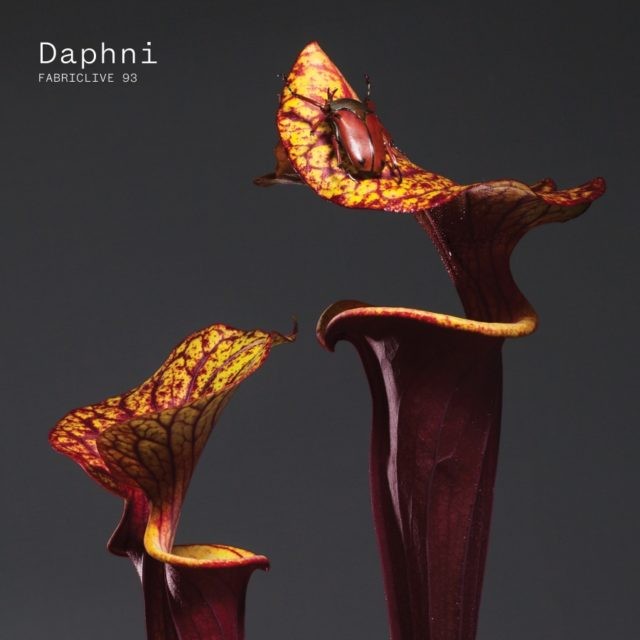 For years, Caribou mastermind Dan Snaith has made sparse, architectural dance music under his Daphni pseudonym. And while Snaith hasn’t released an album under that name since 2012’s Jiaolong, he’s continued to record new tracks and to play them in his DJ sets. And next week, Snaith will release the 73-minute mix album Fabriclive 93. The mix consists almost entirely of new Daphni tracks, and we’ve already heard “Face To Face” and “Hey Drum.” And right now, you can hear the entire continuous mix at NPR.