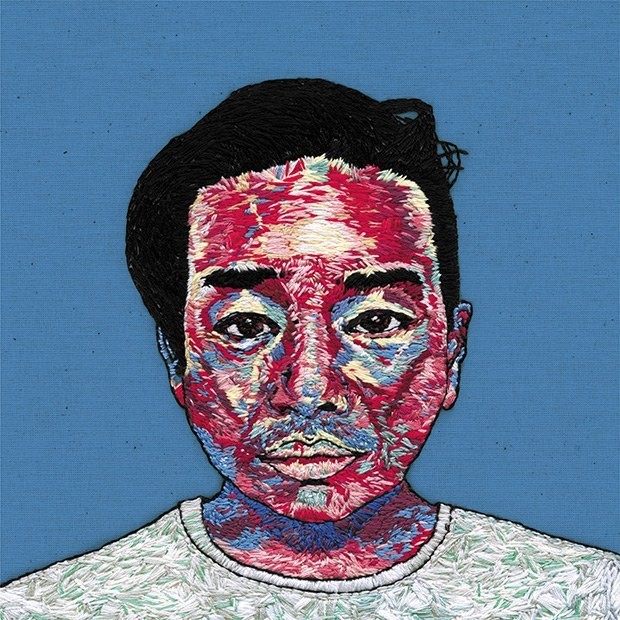 The Benjamin John Power half of Fuck Buttons has long made solo music under his Blanck Mass project, but until now the output of the noise duo’s other half, Andrew Hung, has been limited to a couple EPs put out in 2015. But today Hung has announced his debut solo album under his own name. It’s called Realisationship, and it’s out on October 6. “Say What You Want” is the lead single from the album, and it’s a departure from his Fuck Buttons material, showcasing his voice for the first time ever, which sounds like a process he’s not entirely comfortable with yet: “I can’t completely identify with the voice on the record,” Hung said in a statement to Pitchfork. “Yes, it’s me, but it’s not me. Singing as an expression is very new to me…. I see an oscillation between myself and the character of the album especially the voice. It’s naked vulnerable duality.” Listen to the song and check out the track list for the album below.

Realisationship is out October 6 via Lex. Pre-order it here.