The xx’s Drake-Sampling “Naive” Is a Necessary Outtake 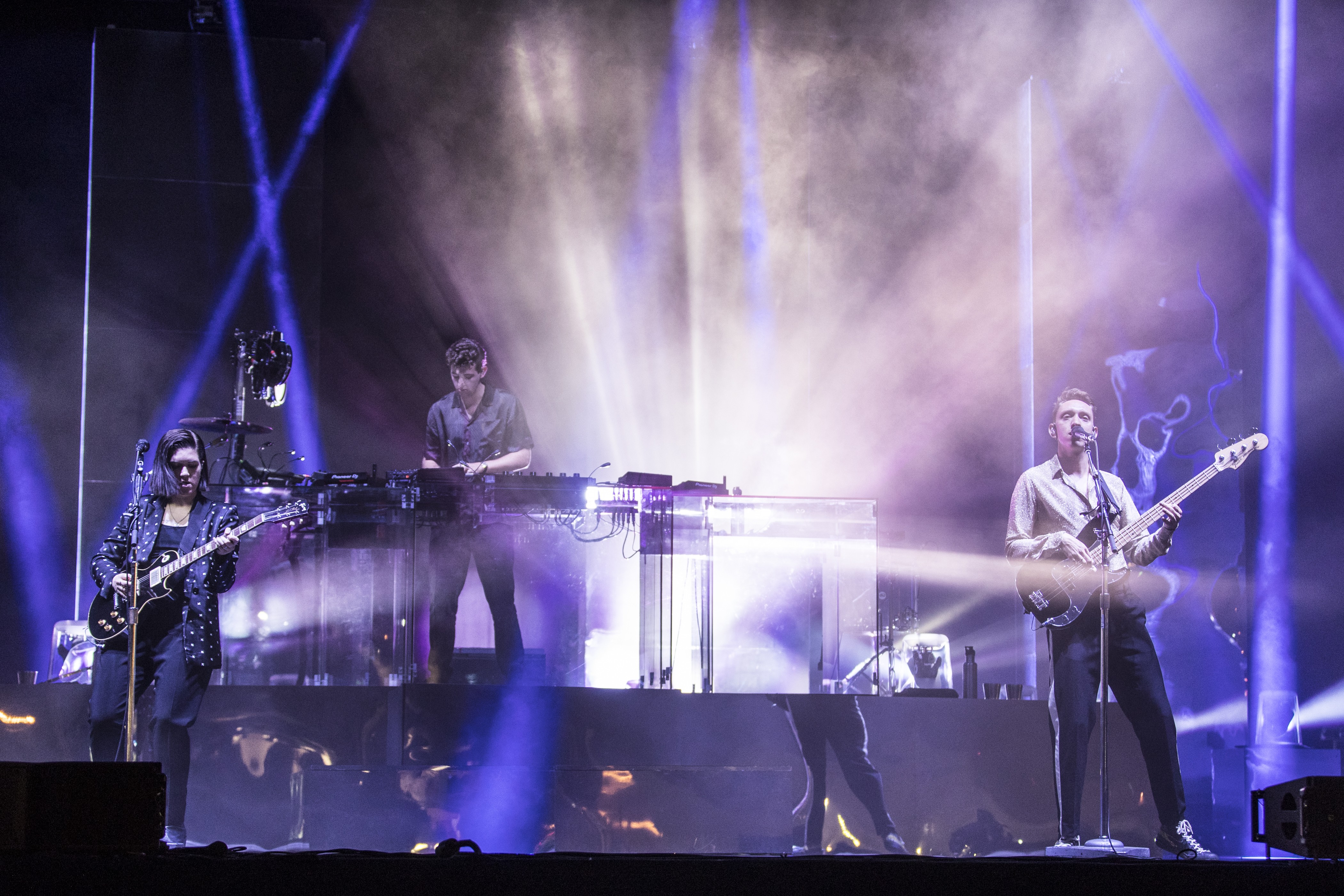 Of all the samples on the xx’s latest I See You, none have the quite gravity of a Drake sample. From the of Carpenter’s-esque Alessi vocals on “Say Something Loving” to the ghostly chorale of “Lip,” the band has developed a very specific way of building tracks around short cuts of gorgeous ambient sound that bask in a reflective shimmer. Starting in Jamie xx’s well-received solo material and slowly seeping into the project with their most recent album, the samples tend to work as jumping off points for a return to guitar and bass, with Jamie eventually riffing on the pieces of Romy Croft and Oliver Sim with programmed drums and synth sounds more characteristic of his solo material.

It’s a formula that marked growth for the band with I See You, but one that doesn’t seem all that essential to the tracks themselves as songs. The album’s first three cuts would probably sound just as great without the introductory samples, as they tend to serve more as bookends between singles than scaffolding essential to the great build of their choruses.

Today we heard the outtakes from the album repackaged with its deluxe edition. An early demo of “Brave For You,” which swaps the song’s moody synths for a sparse, reflective strums on the acoustic guitar, stood out as the most diverse of the bunch, but even bigger than the song’s meditative new version was the news that the band had dare abandon a Drake sample. “Naive,” the first track of the album’s bonus content, starts with a brief stutter cut straight from Take Care’s “Doing It Wrong” before muffling its clipped hiccup—”That’s the wrong thing”—into the track’s lower frequencies.

Like most of their recent material, the sample is then layered with a warm wash of piano and bass, as Sim and Croft exchange heartfelt lines about growing board and despondent in a relationship. “Something’s wrong, but I choose to be naive” the pair exchange in the chorus. “And the longer I leave it, I can feel it taking over me.” Even with the star-power of its sample, the song wouldn’t have made a ton of sense on the album. Instead, the track’s nod to Jamie’s production work on “Take Care” (as well of the few times the band has covered Drake and Rihanna live) is a necessary outtake; a pleasant look at the way the band works behind the scenes.