Beck Will Tour With U2 on Joshua Tree Shows This Fall 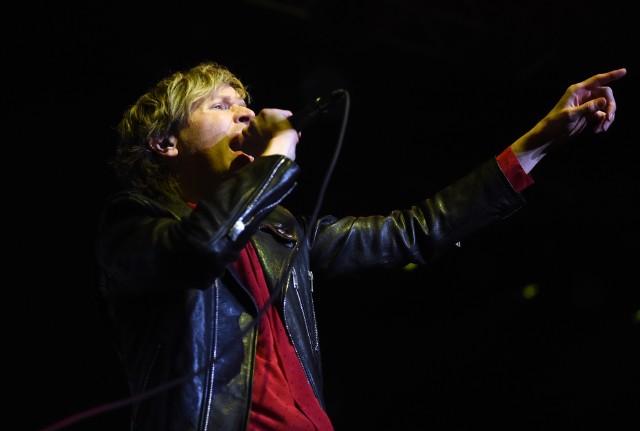 U2 have been busy touring in celebration of the 30th anniversary of their 1987 classic The Joshua Tree, and they’ve just announced that another big name will be joining them on tour. According to a post on the band’s official website, Beck will appear as a special guest at several newly announced North American shows in September.

Find the dates below and read our original 1987 Spin story on U2’s The Joshua Tree.

Tags: Beck, The Joshua Tour, u2