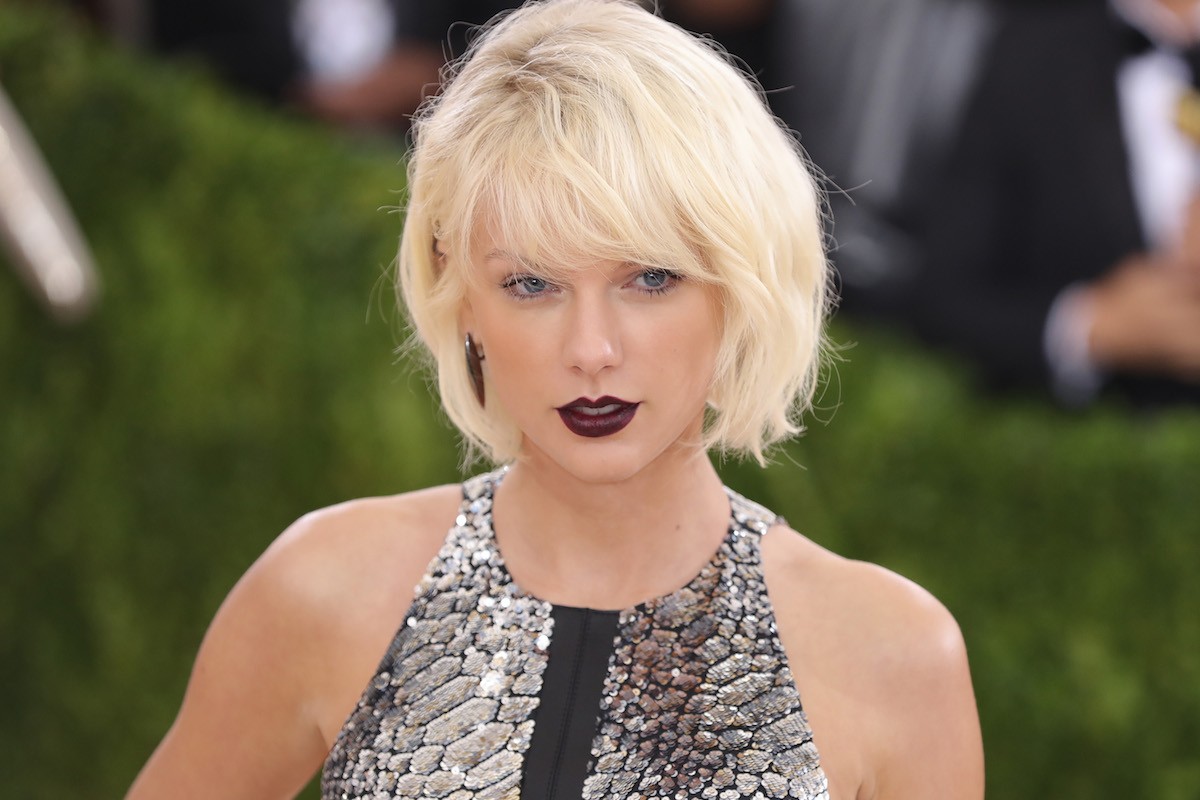 Taylor Swift is returning tonight to streaming services that aren’t Apple Music, with her full discography hitting Spotify and her latest album 1989 going on Tidal (where her previous albums have already been housed). That in and of itself would be news, given that the singer made a show of pulling her music from Spotify two years ago as a protest against the service’s paltry royalty payments. But the real juice here is the timing: Katy Perry, her foil and mortal enemy, just so happens to be releasing her new album Witness tonight, which contains “Swish Swish,” a (kinda bad) song that that Perry has all but confirmed is her retaliation over Swift’s “Bad Blood.”

What a coincidence, right?

The news was announced on Taylor Swift’s Instagram account with the caption, “In celebration of 1989 selling over 10 Million Albums Worldwide and the RIAA’s 100 Million Song Certification announcement, Taylor wants to thank her fans by making her entire back catalog available to all streaming services tonight at midnight.”

In any event, tonight the choice between Katy Perry and Taylor Swift is yours.