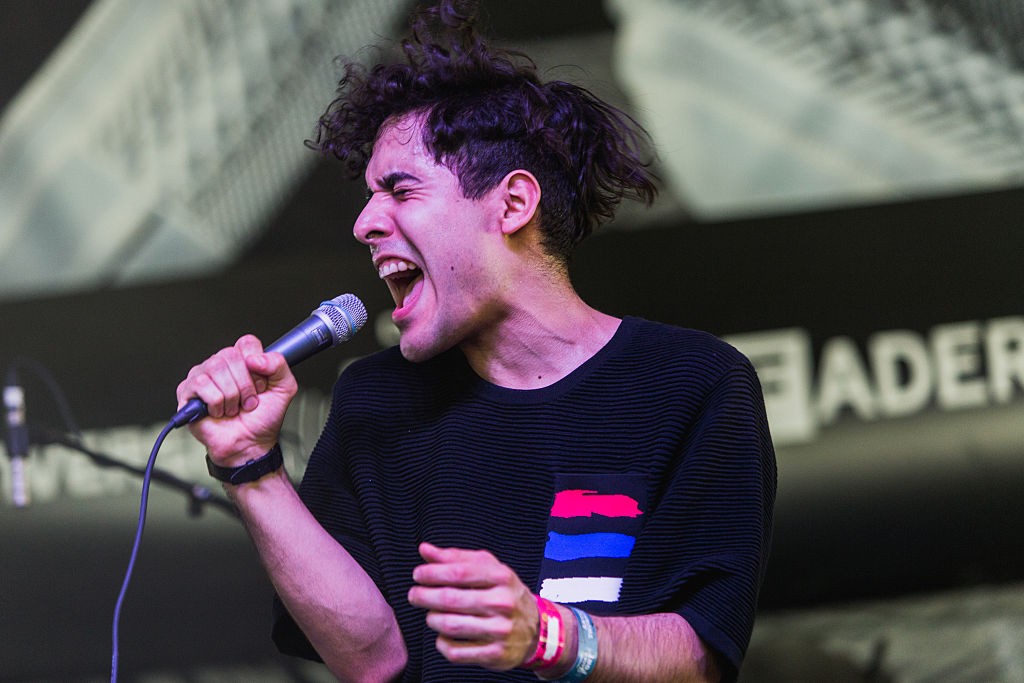 The new composition project from Alan Palomo (aka Neon Indian) is the score for a full-length sci-fi film: Everything Beautiful is Far Away, an independent project directed by noted short-film and music video director Pete Ohs. The film’s stars appear to be a creepy robot’s head with no mouth, Julia Garner (Martha Marcy May Marlene, The Perks of Being a Wallflower, The Americans, etc.) and guy-who-is-in-everything Joseph Cross (Big Little Lies, Milk, Lincoln). They all appear to be stuck on a mysterious desert planet. The movie will premiere at the L.A. Film festival on June 21, and you can watch the preview, with a sampling of Palomo’s score, below.