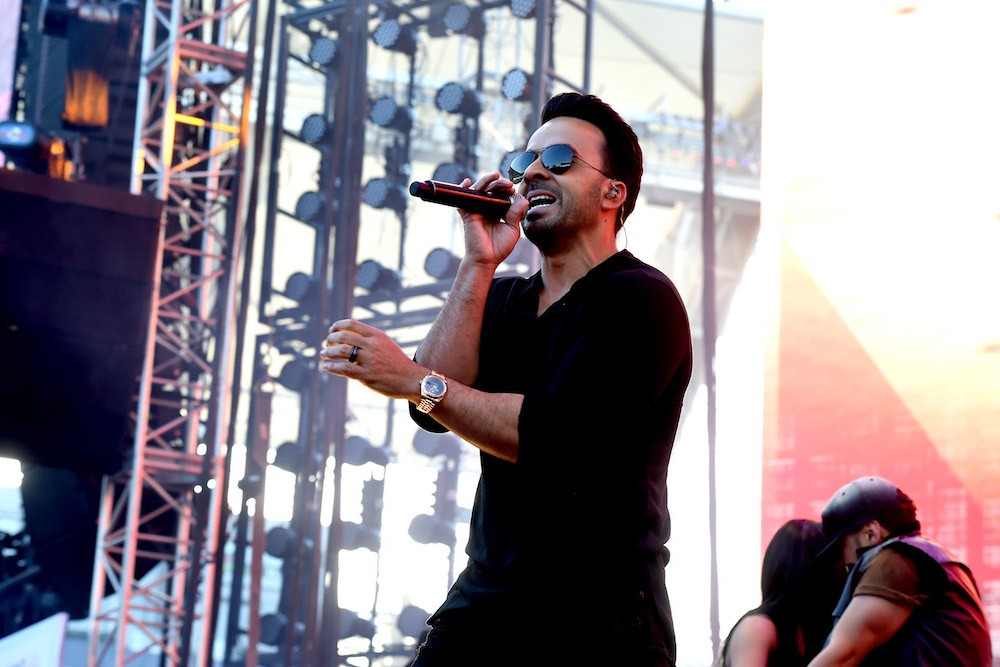 Last week, Justin Bieber was tasked with performing his parts on the unlikely number one single “Despacito” by Luis Fonsi and Daddy Yankee. Alas, he didn’t know his Spanish words, and instead replaced them with “blah blah blah” and “I ate a burrito, I just want a burrito.” Although the single is still No. 1 in the country, the video footage of the incident didn’t really do anybody any favors: Bieber looked ignorant, and now Fonsi is being asked to answer for it in interviews.

In a talk with Rolling Stone, Fonsi took the high road and defend Bieber’s lame performance. His argument? Eh, it’s a difficult hook. “That chorus is not easy to sing, even for fluent Spanish singers like myself,” he said. “It’s got a lot of lyrics, it’s kind of tongue-twisty.” Fonsi didn’t address Bieber’s burrito quip, however, and Bieber, for his part, hasn’t had much else to say about the controversy.