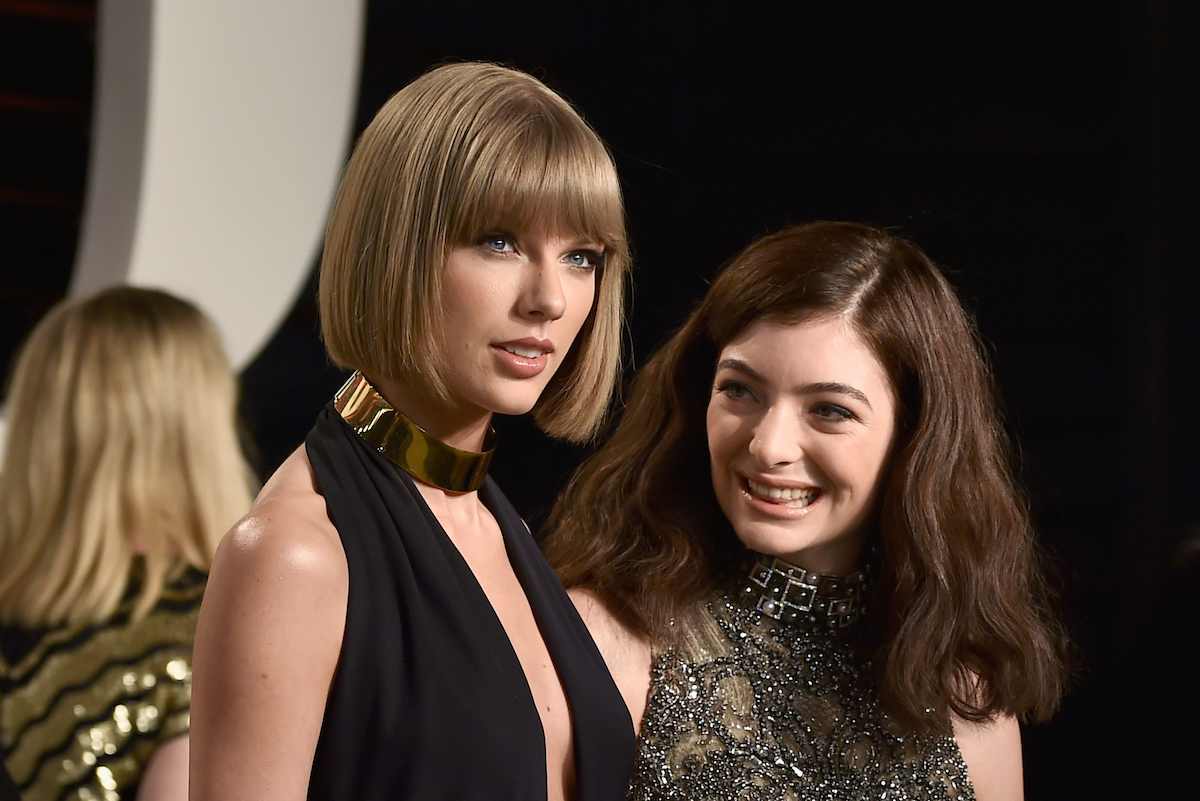 Lorde has apologized after comparing friendship with Taylor Swift to a friend with an autoimmune disease in an interview with the Guardian over the weekend. Read the quote and you’ll see how she ended up sinking in this metaphorical quicksand:

On Twitter, Lorde responded to a fan who asked how someone with autoimmune disease—like Swift’s other friend Selena Gomez, who has lupus—was supposed to feel about the analogy.

didn’t mention taylor, but regardless, i fucked up & that was really insensitive. i’m sorry 🌹

Maybe Lorde didn’t say the name “Taylor Swift,” but if not, it’s probably because she learned the hard way how relatively mundane gossip becomes headline news the moment pop’s reigning princess is attached (see Perry, Katy). Back in 2013, with her breakout hit “Royals” still near the top of the charts, Lorde was quoted complaining that Swift’s image was “so flawless, and so unattainable, and I don’t think it’s breeding anything good in young girls.” She subsequently backtracked on Tumblr, writing, “i think i cocked that up a bit and what i said wasn’t put in context…. she happens to be good looking, but i think she actually uses her other imperfections in an incredibly powerful and relatable way.”

Really, Lorde’s been around long enough to know by now: The only thing it’s safe for Taylor Swift’s friends to say about her is, “She’s normal, she’s so normal.”