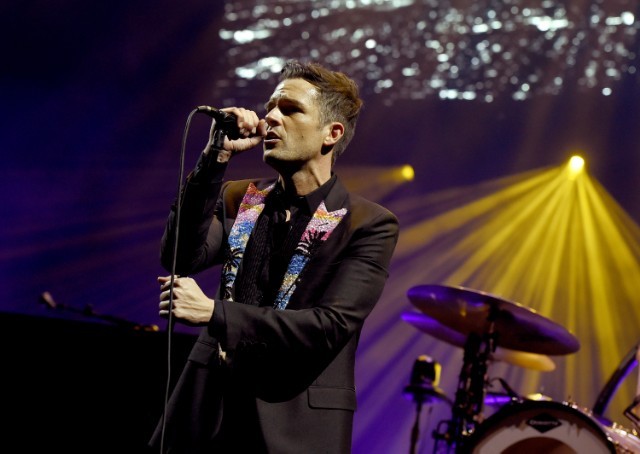 The Killers have a new single called “The Man” coming out this week, presumably the first taste of a whole new album on the way, and we’ve already heard 12 seconds of it. But now we get to hear much more than 12 seconds of a totally different new song, “Run For Cover,” which dates back to the Day & Age sessions and which the band debuted live during a performance at the Borgata in Atlantic City last night. Watch below via The Killers News.