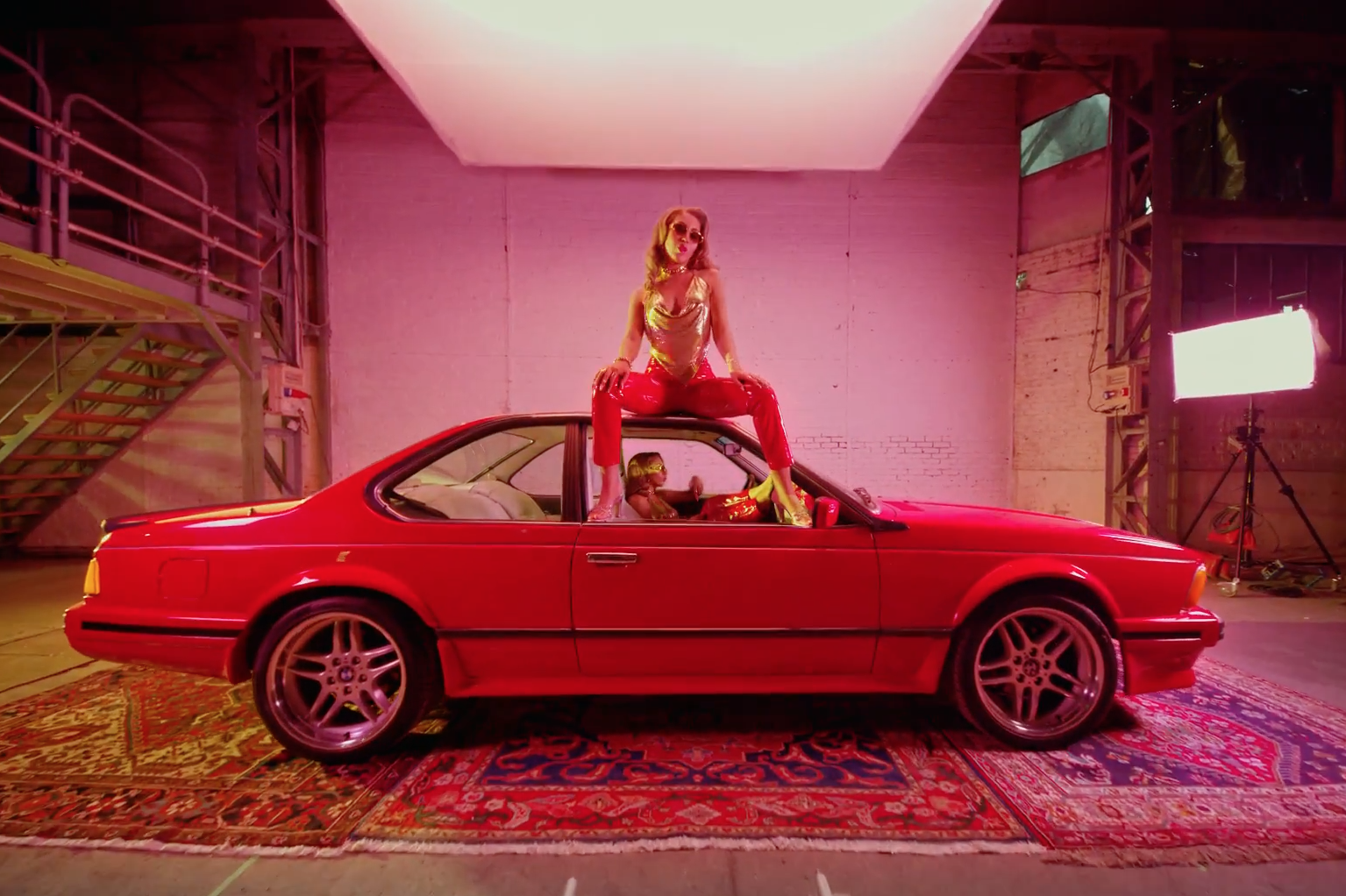 There’s the normal number of aesthetics you can squeeze into one music video, and then there’s Kali Uchis’ new video for “Tyrant.” It begins with a stack of TVs playing archival footage of state violence (because “Tyrant,” get it?), then car after car of Uchis lounging in glamorous outfits, then an ’80s laser background, then a subtitled foreign film for the line about Bridgette Bardot. All this is before featured artist Jorja Smith appears on a heavily Pucci-inspired vibe. It’s as if they made four videos for the one song and used them all—it’s great.