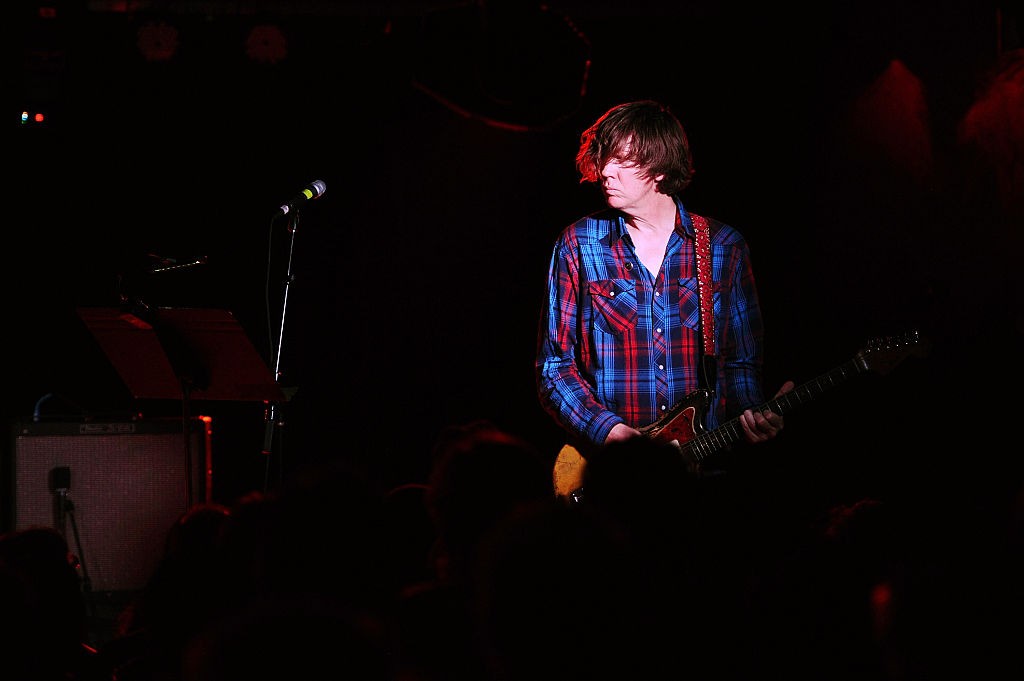 Former Army intelligence analyst Chelsea Manning is set to be released from military prison tomorrow, after former President Barack Obama commuted her 35-year sentence for leaking classified material to WikiLeaks in 2010. Because she’s still appealing her conviction in military court, Manning will leave prison not as a civilian, but as an active-duty soldier on unpaid leave.

During her imprisonment, a number of musicians publicly expressed support for Manning, including Thurston Moore and Michael Stipe. Today, activist and musician Evan Greer has released a Bandcamp benefit compilation, Hugs for Chelsea, including songs by Moore, Tom Morello, Against Me!, Kimya Dawson, Downtown Boys, SPIN cover stars Priests, Kevin Devine, and more.

“A great group of musicians have released an online benefit album with one hundred percent of the proceeds going directly to Chelsea,” Stipe says in a short homemade video trailer for the compilation. “This will help cover her basic needs as she transitions out of seven years of incarceration.” Hugs for Chelsea’s official release date is—naturally—tomorrow, but you can hear the entire thing or purchase it for $25 here.

Michael Stipe of @remhq just released this video supporting the benefit comp i made for @xychelsea! Get yours at https://t.co/OHJdeL3uib! pic.twitter.com/mfgPVfPdvy