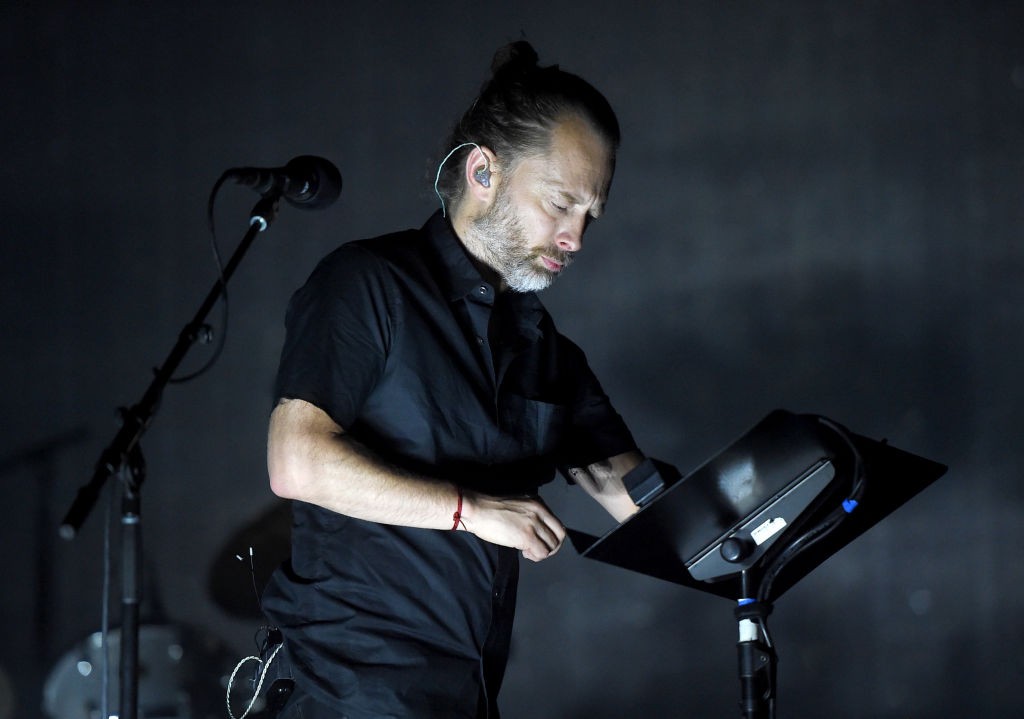 Suspiria, Dario Argento’s legendary horror 1977 film, is a pinnacle of both giallo (a particular designation of Italian horror-thriller films) and the horror genre overall. It also has one of the greatest film soundtracks ever made–the handiwork of Goblin, a electro-prog rock band who everyone from John Carpenter to S U R V I V E has unabashedly imitated with their eerie, arpeggio-heavy soundtracks. Now, Amazon Studios and K Period Media are gearing up to deliver a remake of the iconic film, starring Tilda Swinton, Dakota Johnson, Chloë Grace Moretz, and more. They have also conscripted a suitably auspicious composer to take on the challenge of a new soundtrack: Radiohead’s Thom Yorke.

The film’s director issued a statement to Variety, saying that having Yorke on board was  “a dream come true.” He added: “Our goal is to make a movie that will be a disturbing and transforming experience: for this ambition, we could not find a better partner than Thom.”

The film is currently in post-production, Variety reports.