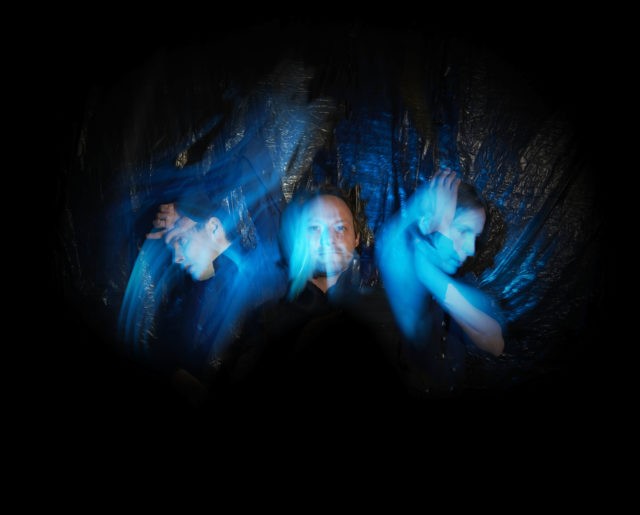 Lately, Sigur Rós have been busy selling cannabis-infused gumdrops, hosting spaced-out “sound baths,” and touring North America, but the Icelandic post-rock wizards might have something new on the horizon. They just posted a teaser for something called ‘Norður Og Niður’ on YouTube, and a link in the description entices fans to join a mailing list with the cryptic proclamation “soon.” “Norður Og Niður” means North And Down in Icelandic, according to Google Translate, but what does that mean in terms of new music? I don’t know, but I guess we’ll find out soon.

The band recently debuted a new song on tour. You can check that out below.