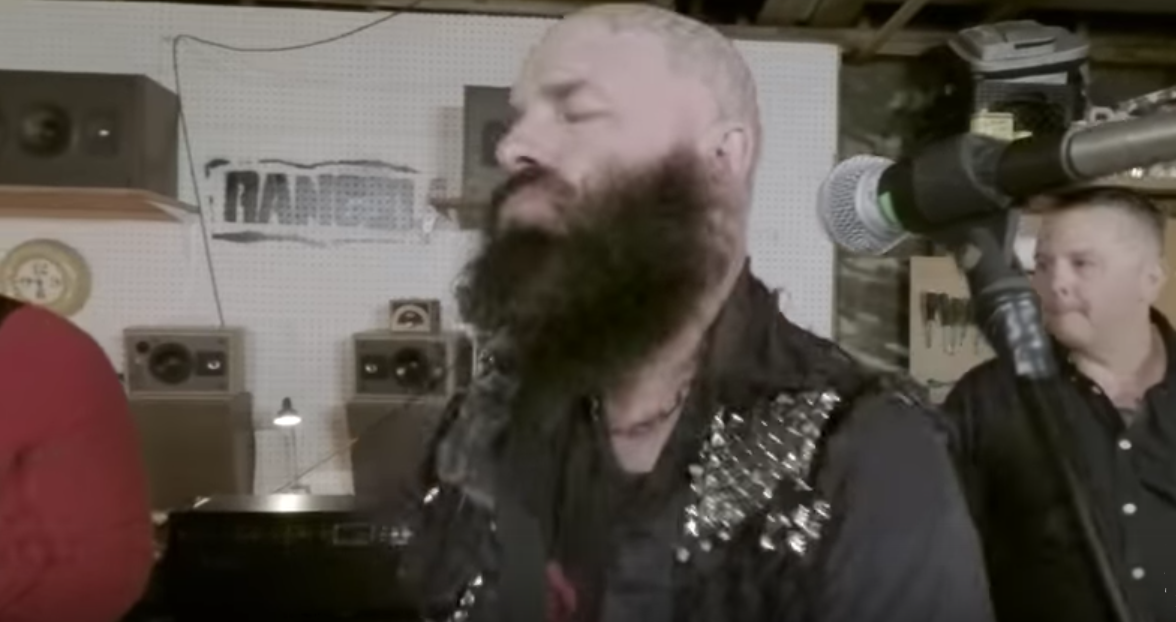 Rancid’s ninth album Trouble Maker is due out on June 9, and the group has just shared a video of them performing the second single from the album, “Telegraph Avenue,” a three-and-a-half minute strum-along which finds the aging Cali punk-rockers in a mellower, nostalgic mode. The band describes the song, in the video’s description, as a “love letter to the East Bay.” They shared a live video for the album’s first release “Ghost of a Chance” earlier this month. Watch the band play “Telegraph Avenue” in a garage below, and check out the band’s full list of summer tour dates with Dropkick Murphys here. [Stereogum] 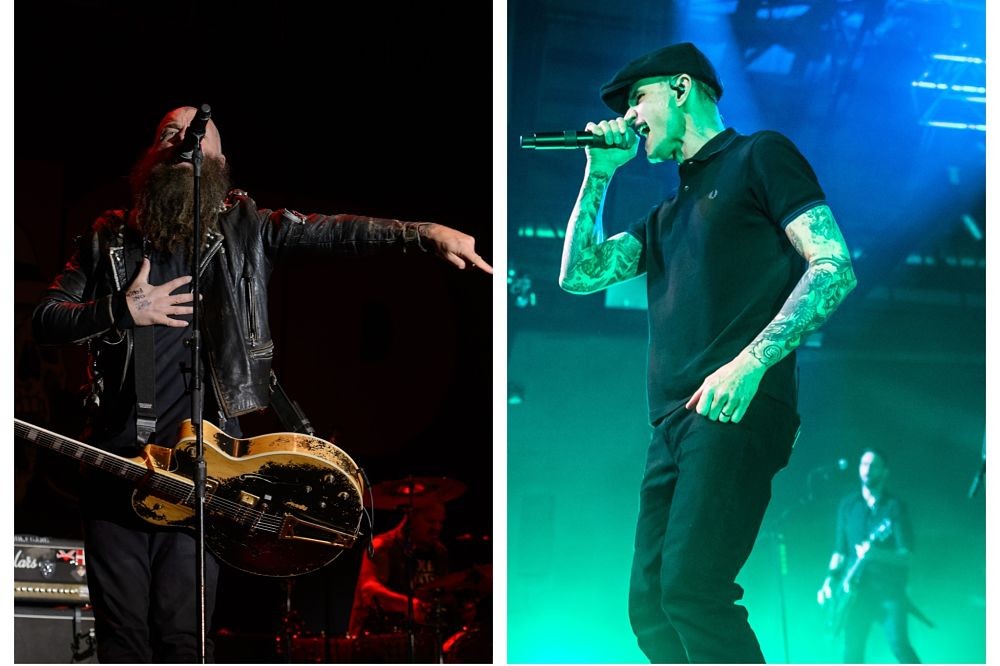