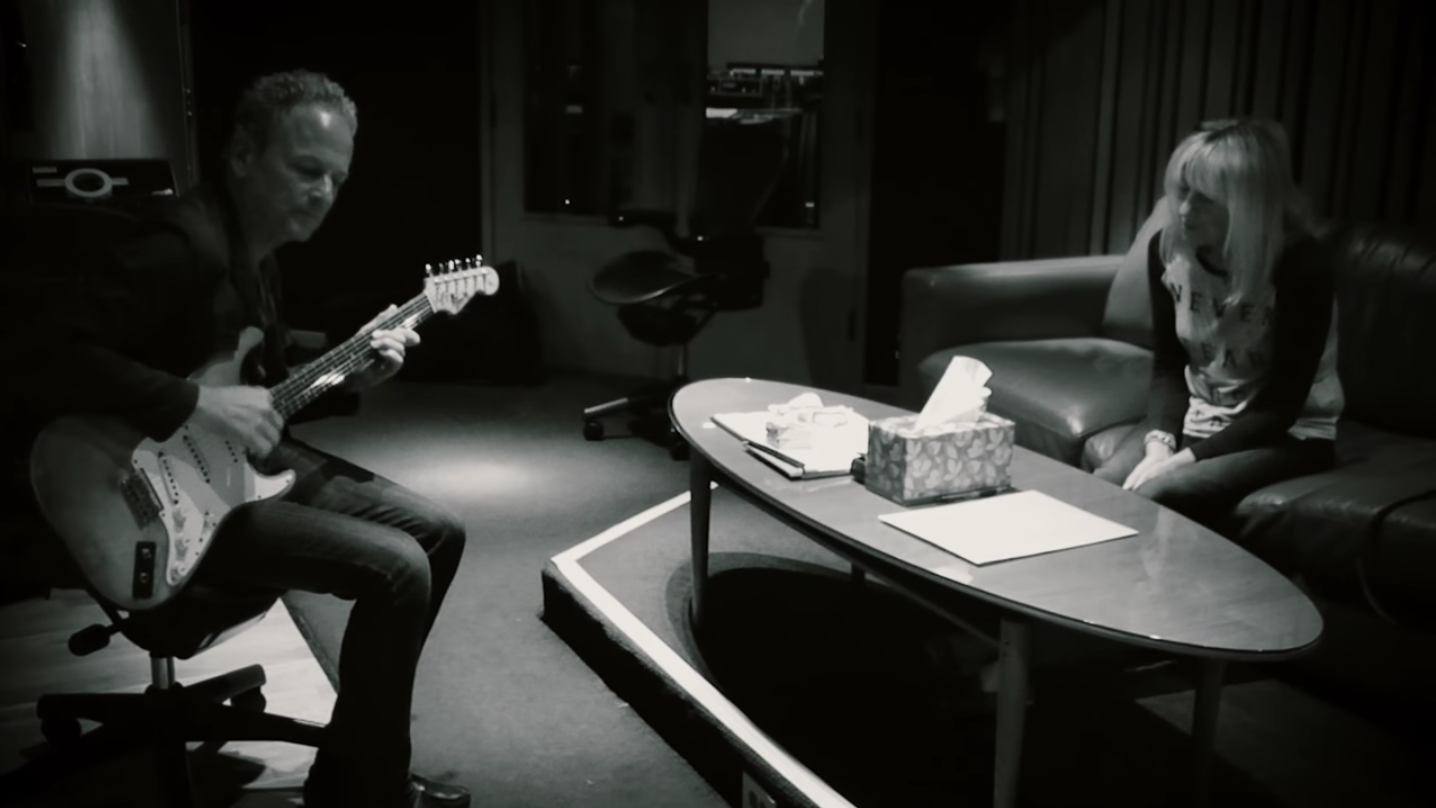 Today, the pair have shared a short making-of documentary, consisting mostly of clips of the two in the same Los Angeles studio where they made Tusk nearly 40 years ago. They were joined by Mick Fleetwood on drums and John McVie on bass, making this essentially a Fleetwood Mac album sans Stevie Nicks, which has been previously reported but is nonetheless news to me. The video features previously unheard clips of several songs from the album, and though there’s nothing quite as immediately transfixing as a classic McVie-Buckingham duet like “Think About Me,” the tight and tuneful material still bodes well.