Liam Payne & Quavo – “Strip That Down” 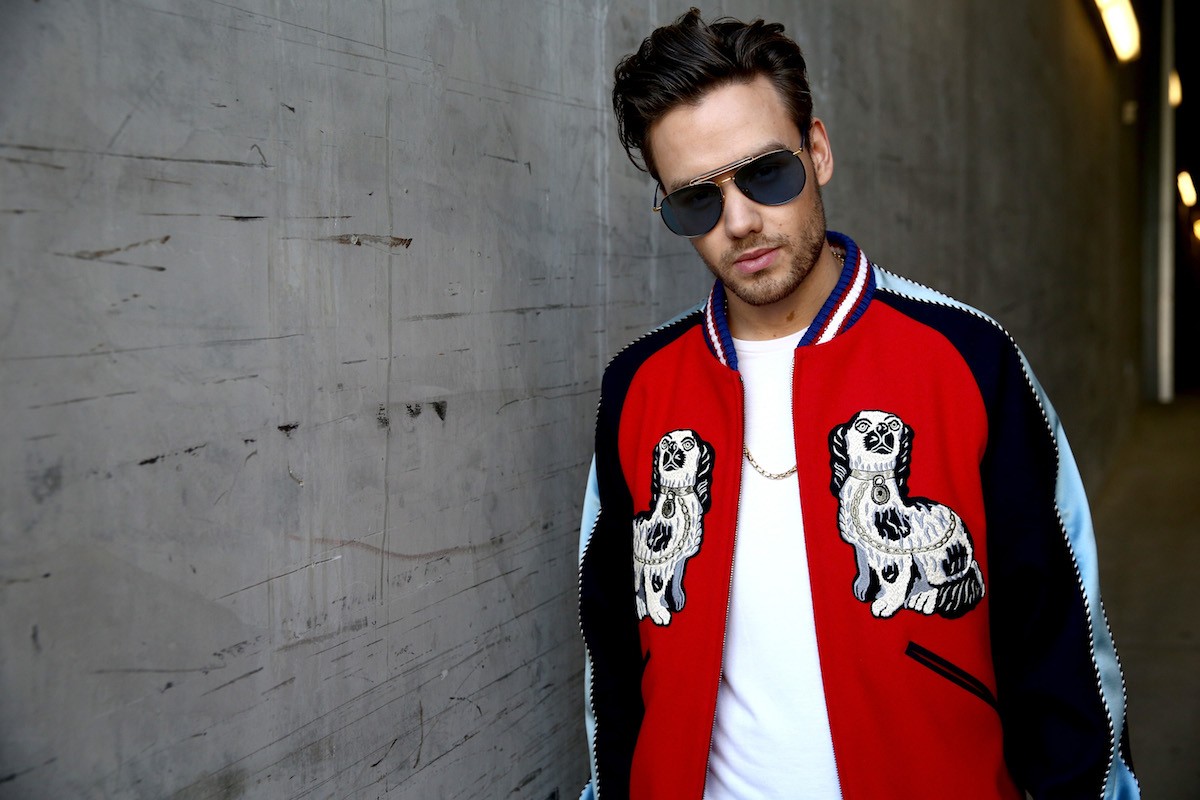 Tonight Liam Payne becomes tonight the fifth and final One Directioner to launch his solo career. The 23-year-0ld has teamed up with Quavo for his debut single, “Strip That Down”—because if there’s one thing we’ve learned in 2017, it’s that you can’t go wrong with enlisting one or more Migos. You can’t go wrong working with Ed Sheeran or Steve Mac either, both of whom co-wrote the song along with Payne.

Stream “Strip That Down” below and look out for a video that Quavo promises has “crazy visuals” to come.