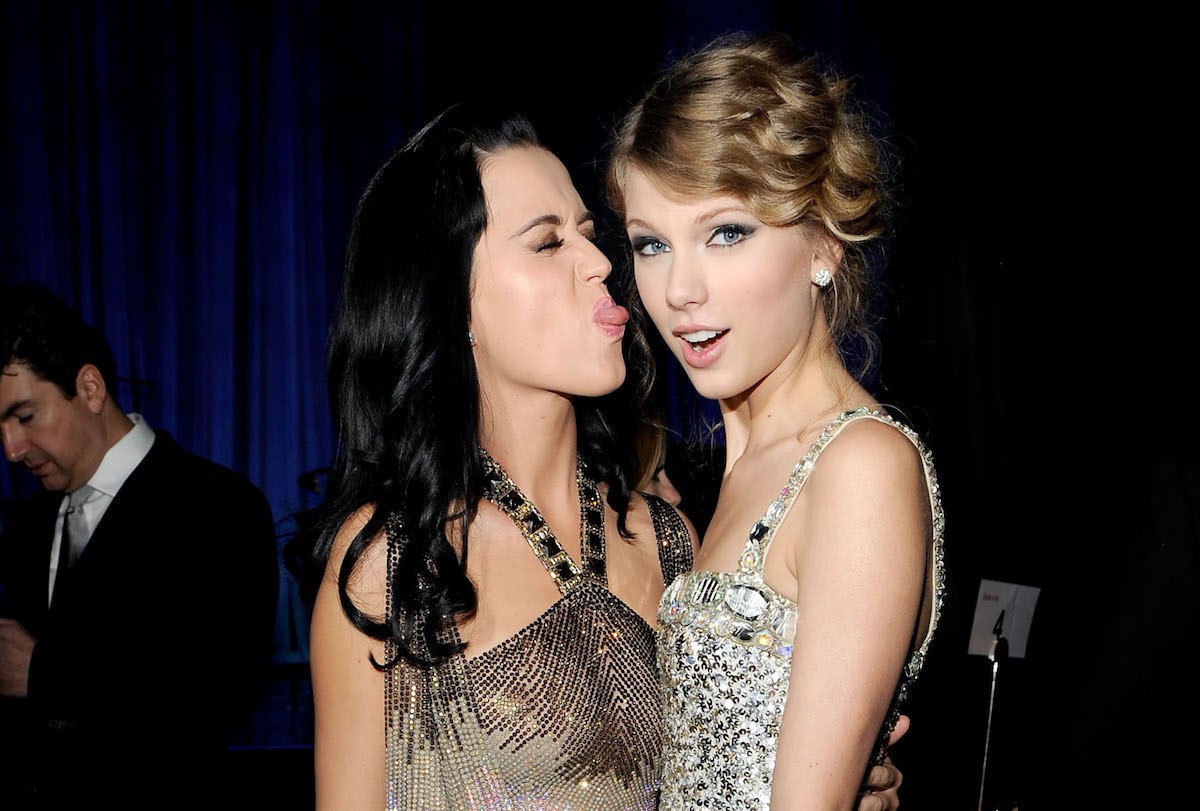 Everyone more or less agrees that Taylor Swift’s “Bad Blood” is about Katy Perry. Certainly, at the very least, neither of the principals have ever denied our collective assumption about the nature of that song. Perry, for her part, seemed to take the song’s existence as an excuse to subtweet her quasi-open rival, most notably pointing out that Taylor’s plea to Nicki Minaj to not pit women against each other rang a bit hollow given the celebrated drama of “Bad Blood.”

Perry was given a chance to address her beef with Swift in a new interview with Entertainment Weekly, but instead chose again to dance around it. Here is the exchange:

ENTERTAINMENT WEEKLY: There are rumors that “Bad Blood” is about you. Does this album have a reaction to “Bad Blood”?

KATY PERRY: Well that’s not my question to answer — if it’s about me. I think [my new album is] a very empowered record. There is no one thing that’s calling out any one person.

One thing to note is: You can’t mistake kindness for weakness and don’t come for me. Anyone. Anyone. Anyone. Anyone. And that’s not to any one person and don’t quote me that it is, because it’s not. It’s not about that. Honestly, when women come together and they decide to unite, this world is going to be a better place. Period end of story. But, let me say this: Everything has a reaction or a consequence so don’t forget about that, okay, honey. [Laughs] We got to keep it real, honey. This record is not about anyone else! This record is about me being seen and heard so that I can see and hear everyone else! It’s not even about me! It’s about everything that I see out there that I digest. I think there’s a healing in it for me and vulnerability. If people want to connect and be healed and feel vulnerable and feel empowered and strong, God bless and here it is.

It’s hard to reconcile the logic here—Perry basically says that the world would be “a better place” if women “decide to unite,” but also seems to reserve the right to talk about Taylor Swift in the future, perhaps by name, one day, finally, which would be fun for all of us.