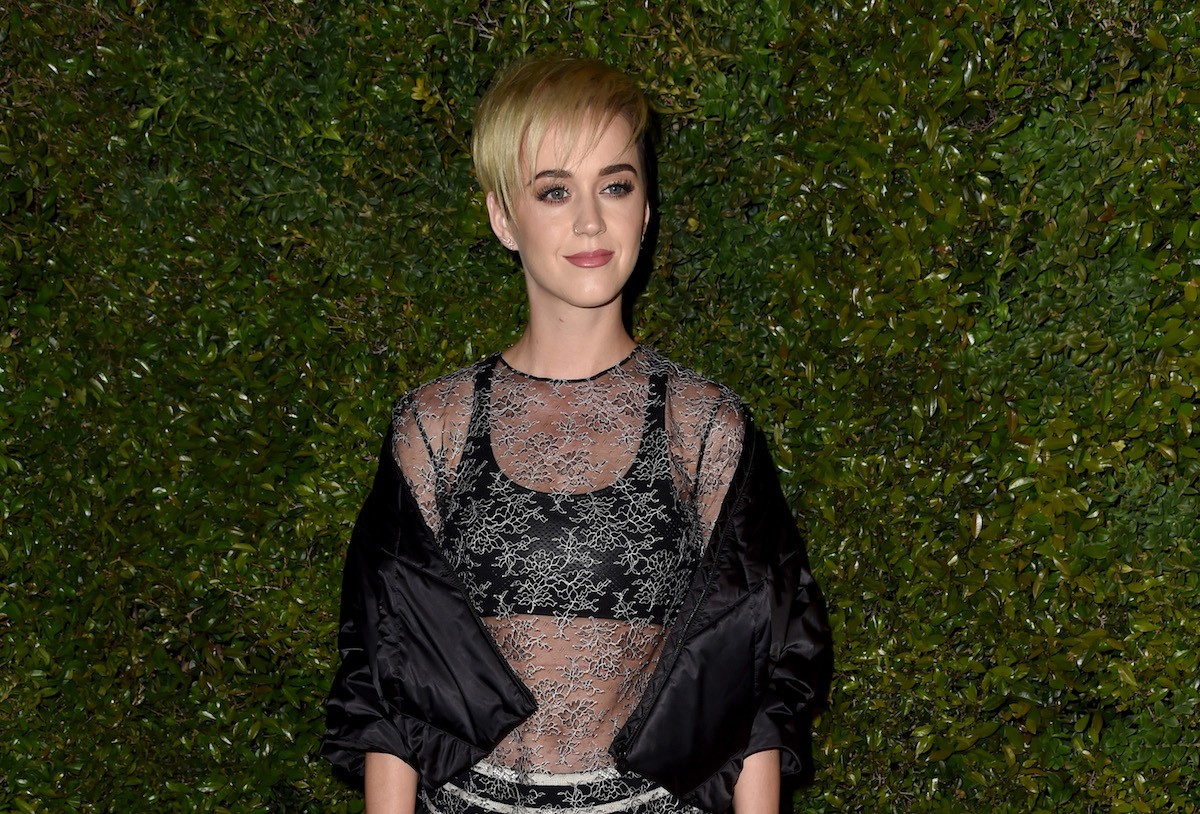 This message is not a duplication: Katy Perry has once again found herself at the center of a race-based controversy. Over the weekend the singer made a joke of some sort that referenced Barack Obama, which enough people found to be insensitive enough that it is now a news story. Leaving that ball of yarn aside, the ill-fated joke did prompt the re-telling of a much more interesting story from Mano, also known as Million Dollar Mano, Kanye West’s one-time tour DJ who has also worked with The Weeknd, producing “The Hills” and a few songs off Starboy. Per a Mano tweet from 2013, that he resurfaced over the weekend, Perry referred to him and his friends using the n-word at a party in Paris four years ago:

It’s unclear if that second part about Perry regularly using the word is based on experience or just extrapolation based on the one time, but regardless the single alleged incident is noteworthy enough. Mano expanded on the story, saying:

Perry hasn’t commented on any of this—either Mano’s allegations of the controversy stemming from her Obama remark. As Stereogum points out, she did cover, uh, “Niggas in Paris” for BBC in 2012, instead using the word “ninja,” which really isn’t any better. Katy Perry remains not very smart when it comes to matters of race.