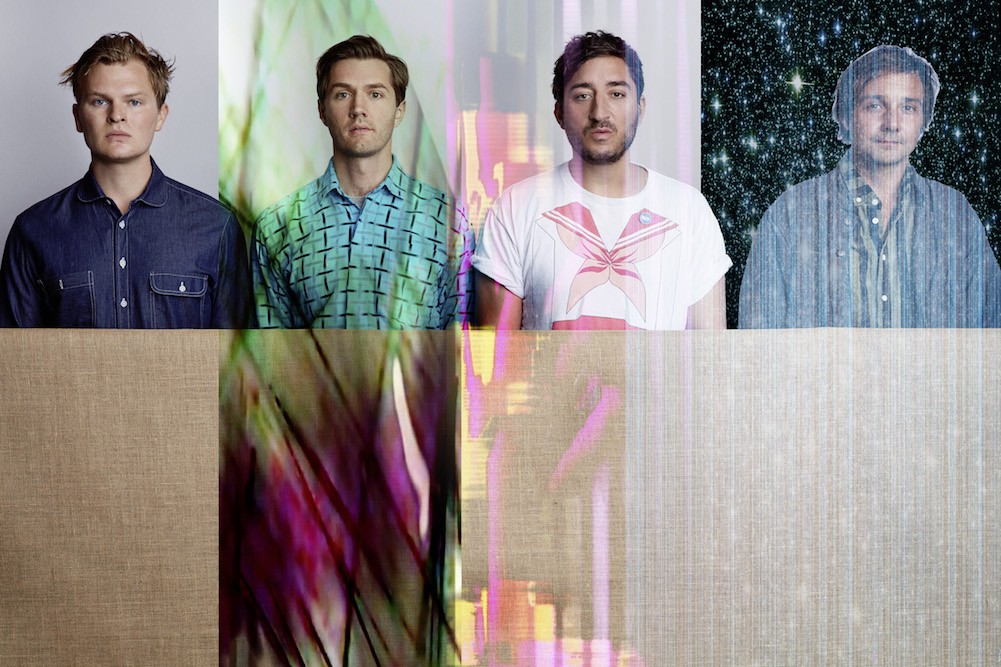 Grizzly Bear’s complex compositions ought to be esoteric, but they often resonate because they rarely indulge in abstraction—the kaleidoscope is always vivid with color. “Three Rings,”  the first release from the band’s new album Painted Ruins, was was very much in that vein: a clap-and-stomp number that dilates into an arpeggiated, cosmic waltz. But Grizzly Bear’s proclivity for these sorts of arrangements does not mean that complexity is their lone trick. Their more accessible songs, where the instrumental threads are untangled and traceable, are also essential, a fact that anybody who’s heard Ed Droste scratch his doo-woop itch on “Knife” can attest to. This isn’t to argue that leaner Grizzly Bear is superior to the shape-shifting, “On a Neck, On a Spit” Grizzly Bear. But their latest single “Mourning Sound” is exciting in the same way as when you realized that Vampires of the Modern City could not possibly suck once “Ya Hey” dropped.

“Mourning Sound” doesn’t bother with any metamorphosis. Instead, it mainly sticks to a crunchy bass line augmented by synth twinkles and Daniel Rossen’s distant guitar work, which all congeal into an unusually Cars-like nocturnal sheen. The band’s trademark elegance emerges via the ghostly backing harmonies and idyllic string plucks, reminding us that the quartet is here to haunt as well as thrill. Still, Grizzly Bear errs more toward the latter, and the Wayfarer-wearing pose the song strikes is a thin mask for Droste and Rossen’s fatalism. “Let love age / And watch it burn out and die,” laments Droste, who writes with a tortured grace. On “Mourning Sound,” the instrumentation is just as taut as the bitterness, and the results are all the more bracing.