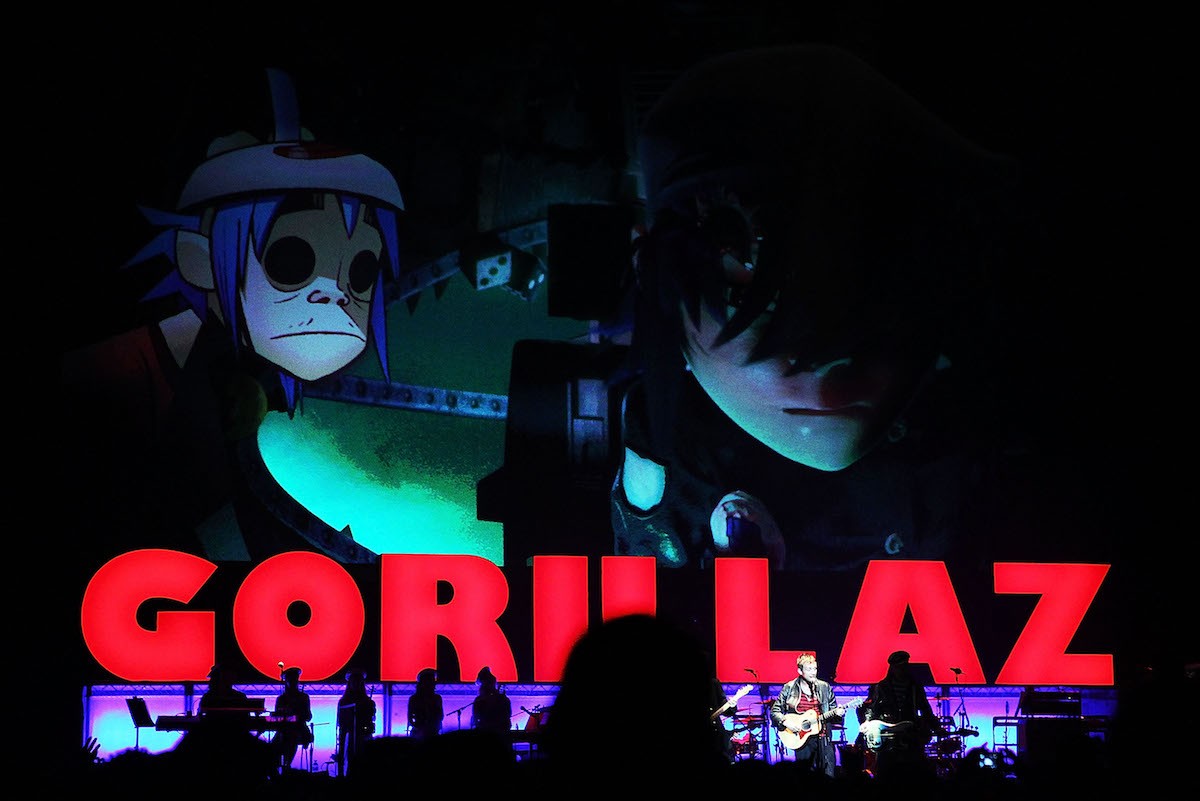 Danny Brown and Vince Staples will both open for Gorillaz on a handful of North American tour dates this summer and fall. The two, who are featured on the group’s recently released Humanz, will also be appearing at their Demon Dayz Festival in England in June. Below are the tour dates featuring just Staples, as well as Brown and Staples together; you can see the Gorillaz’s entire slate of 2017 shows here.

With Staples and Brown: