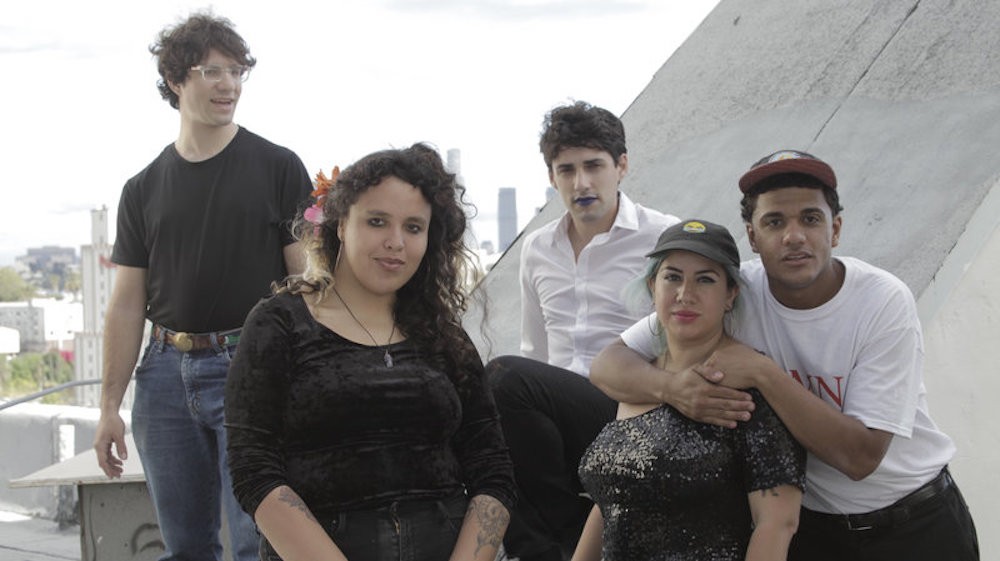 Today, the punk rock firebrands of Downtown Boys announce Cost of Living, their third full-length and Sub Pop debut. On the heels of first single “Somos Chulas (No Somos Pendejas),” they’ve also shared the album-opening cut “A Wall.” With speaker-popping production from Guy Picciotto of Fugazi, it has a propulsive and anthemic quality that brings to mind the Replacements or even The River-era Springsteen. On the shouted chorus, frontwoman Victoria Ruiz deftly navigates between direct political critique and universal sentiment: “A wall is a wall / a wall is just a wall / a wall is a wall / and nothing more at all.”

“A Wall” strikes me as one of the best things in the Downtown Boys catalog, and it should make fans very excited to hear the rest of Cost of Living, which arrives August 11. Hear it below.