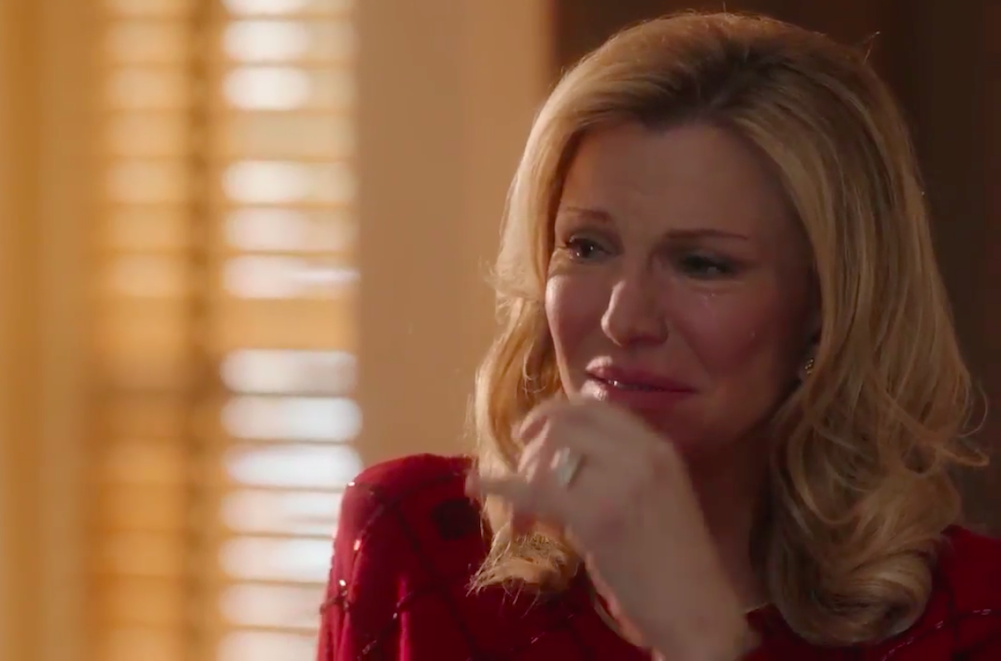 Next month, Lifetime will premiere Menendez: Blood Brothers, a film about Lyle and Erik Menendez, two young brothers who were convicted of the 1989 murder of their parents. Courtney Love plays Kitty Menendez, the slain mother, and appears briefly in a new trailer.

The trial of the Menendez brothers, the wealthy children of a Hollywood executive who lived in Beverly Hills was a media sensation in the ’90s. The new trailer focuses on the abuse that José Menendez allegedly carried out against his sons before the murder. Lyle and Erik Menendez were convicted in 1996, and are both currently serving life sentences in prison without parole. Watch the trailer below via Consequence of Sound.