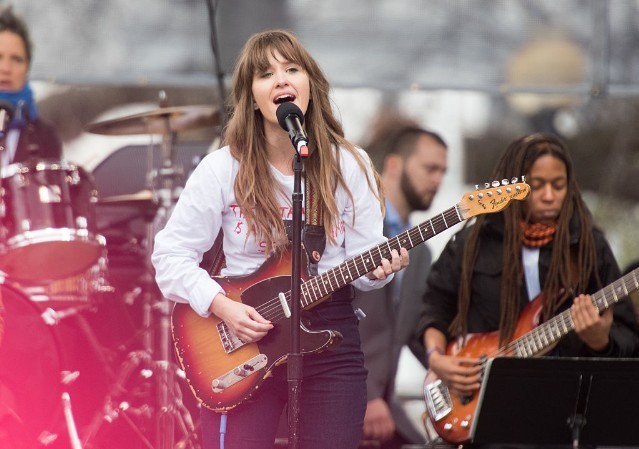 It’s hard to talk about the music of Amber Coffman without mentioning the roughly ten years she spent as a vocalist with Dirty Projectors. With rich, interlocking harmonies, Coffman lent a certain vocal virtuosity to the project’s most experimental moments that helped bolster all of David Longstreth sonic rough patches.

After three singles, Coffman’s solo debut album City of No Reply is now available to stream in full. The album offers a bluesy, downtempo take on the band’s eminently familiar harmonies, later shedding weight for more baroque and even dancehall sounds. City of No Reply is out June 2 via Columbia Records. Check it out in full over on NPR Music.