TLC’s Kickstarter Album Has a Release Date, But Needs Suggestions for a Title 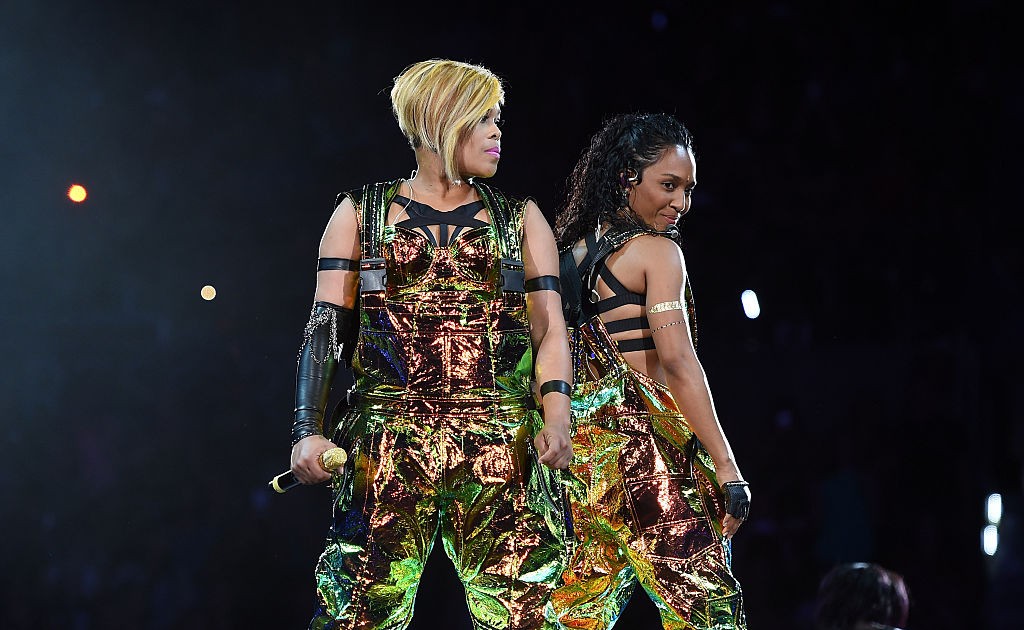 TLC is getting ready to bring CrazySexyCool back.

The R&B group—known for hits like “Creep” and “No Scrubs”—will be dropping their highly anticipated comeback album on June 30, per a new Kickstarter post by their manager Bill Diggins.

“Hey Kickstarter Family, The album date is firm, June 30th is the release of the new TLC album that you made happen! Tionne and Chilli have been working night and day to hit this date. The video and a photo shoot on April 18th, 19th, 20th,” wrote Diggins.

The update comes after a whirlwind month for Tionne “T-Boz” Watkins and Rozonda “Chilli” Thomas after the writers for their 1999 smash “No Scrubs” received writing credit for Ed Sheeran’s chart-topper “Shape of You.”

Though their album, the first since 2002’s 3D, has a drop date, Diggins asked backers for one more favor: a title. “We need your help…let’s hear your suggestions for the album title! Tionne and Chilli are still undecided so looking to you for inspiration,” he said before thanking supporters.

TLC launched the Kickstarter fund in January 2015 (pledges started at $5) and have since racked up $430,255 dollars as of press time for the project, which will mark the first effort since the passing of member Lisa “Left Eye” Lopes in 2002. Chilli and T-Boz will also be performing at the I Love the 90’s – The Party Continues Tour later this year.

This article first appeared on Billboard.