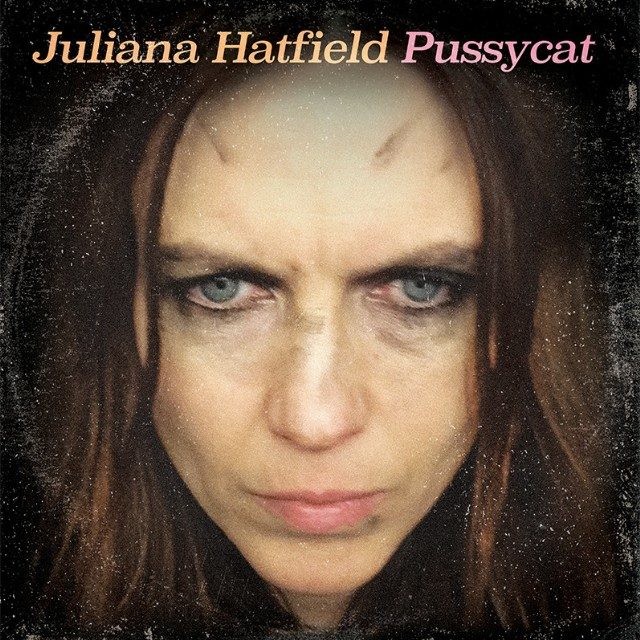 Juliana Hatfield’s new album Pussycat is raw and politically outspoken. The former Blake Babies frontwoman recorded the entire thing in 12 days as her own way of coping with the results of the election and our current political climate, playing every instrument except for drums herself. We’ve already heard the idealistic “Impossible Song,” the nostalgic “Wonder Why,” and the Donald Trump-skewering “Short-Fingered Man,” and now the whole thing is available to stream. So do that below, and read our new cover story on Hatfield and Boston’s alt-rock scene here.

Paul Westerberg: Throwing Out the Past