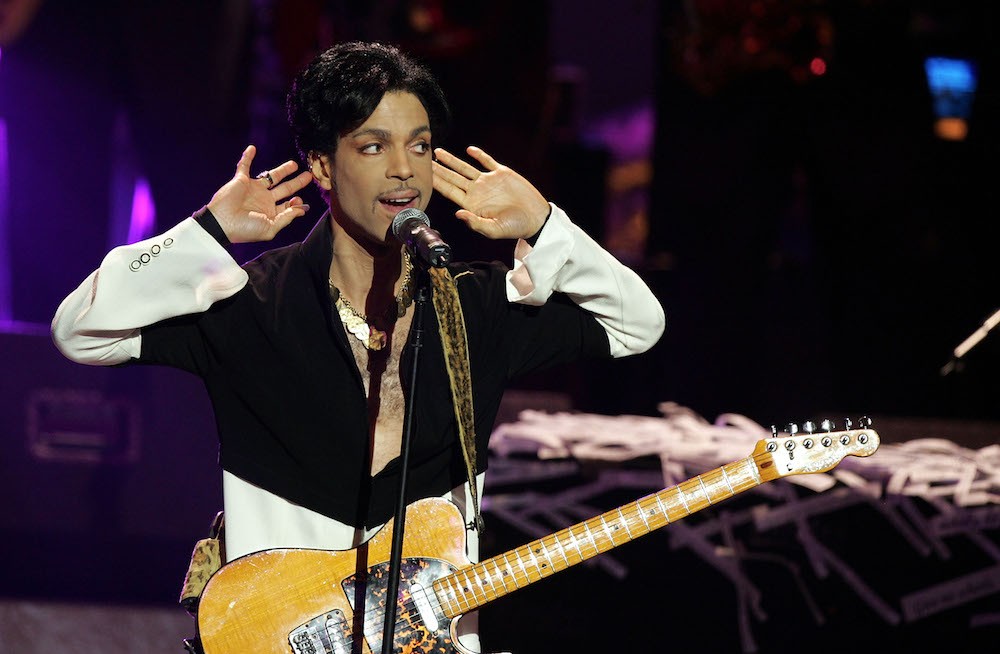 As the investigation continues into Prince’s death by a fentanyl overdose last year, newly unsealed court documents show that the late music legend was adept at concealing what seems to have been a prescription painkiller habit. According to an affidavit obtained by the Associated Press, a doctor who treated Prince shortly before his death prescribed him oxycodone, writing the prescription to his longtime friend and collaborator Kirk Johnson instead of Prince himself. Dr. Michael Todd Schulenberg used Johnson’s name “for Prince’s privacy,” the affidavit reads.

The documents obtained by the AP also show that Prince was treated with a drug designed to reverse opioid overdoses six days before the fentanyl overdose that killed him in his Paisley Park home on April 21, 2016. The Carver County Sheriff’s Office and the federal Drug Enforcement Agency are conducting a homicide investigation into the circumstances surrounding his death, focusing on the question of who obtained the fentanyl, a prescription opioid that is 50 to 100 times more powerful than morphine. Authorities have not yet brought any criminal charges in his death.

The New York Times also dug into the unsealed documents, and turned up several poignant and worrying details. A briefcase found at Paisley Park bearing the name “Peter Bravestrong,” an alias used by Prince, contained several prescription bottles made out to Johnson, as well as what appeared to be Prince’s handwritten lyrics to the Sign o’ the Times classic “U Got the Look.” Investigators also found several dozen pills containing fentanyl and hydrocodone hidden in Bayer and Aleve bottles, the Times reports, though it is unclear whether those specific pills were involved in Prince’s death.