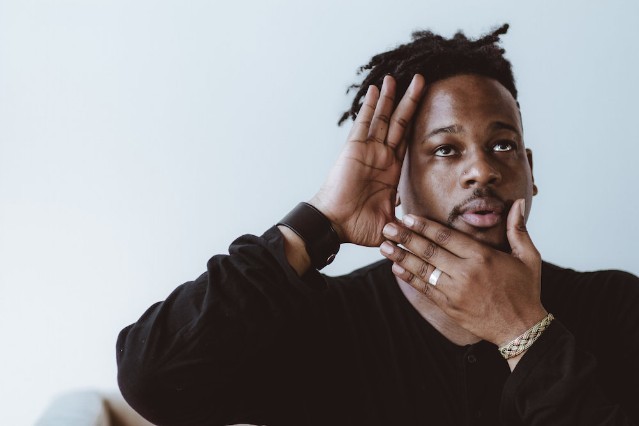 The New Negroes, which takes its name from Alain Locke’s famed 1925 anthology, has been an ongoing gig since 2015. Open Mike Eagle spoke to SPIN about the comedy series after its first New York show, shortly before the election.

“This platform, as a comedy show, serves to promote voices that speak to how the experiences among us are varied,” he said. “And it’s not like they have to be even radical or wildly different from each other. It’s just that you come to one of our shows and you hear comics that represent all sorts of different cultural perspectives inside of America.”

Open Mike has previously appeared on Comedy Central’s Why? With Hannibal Buress and Adult Swim’s the Eric Andre Show.