Neil Young Is Doing Just Fine, According to a Representative 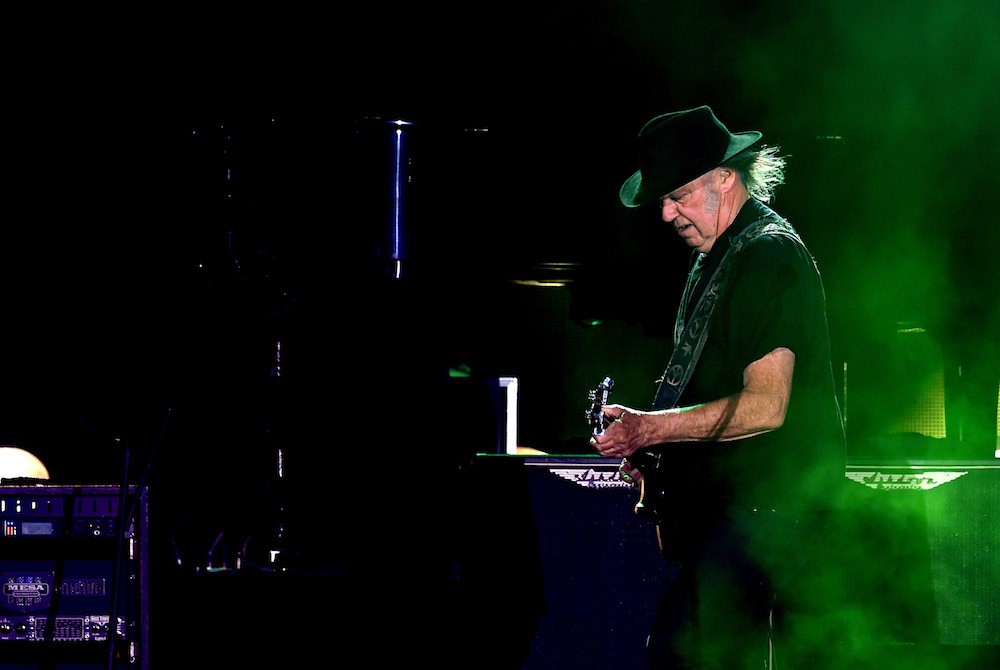 If you’re anything like me, the news that Neil Young would not be inducting Pearl Jam into the Rock and Roll Hall of Fame this weekend because of an unnamed illness gave you a chill that you were reluctant to fully acknowledge. Neil is 71 years old, and rock and pop icons have been dying at an alarming rate recently. Upon hearing that whatever he’d come down with was serious enough to cancel his gig introducing a band with which he’s had a long and fruitful collaborative relationship, it was frighteningly easy to imagine him headed to the big Sugar Mountain in the sky.

Fortunately, Young’s people are saying that’s not the case. In response to an inquiry from Pitchfork, a representative of the rock icon said that Young’s illness was “nothing major,” without elaborating about what the illness is. Let’s just hope Young is getting better and instead listen to this cool live version of Young playing “On the Beach” with CSNY in ’74. David Letterman will introduce Pearl Jam on Friday in his stead.