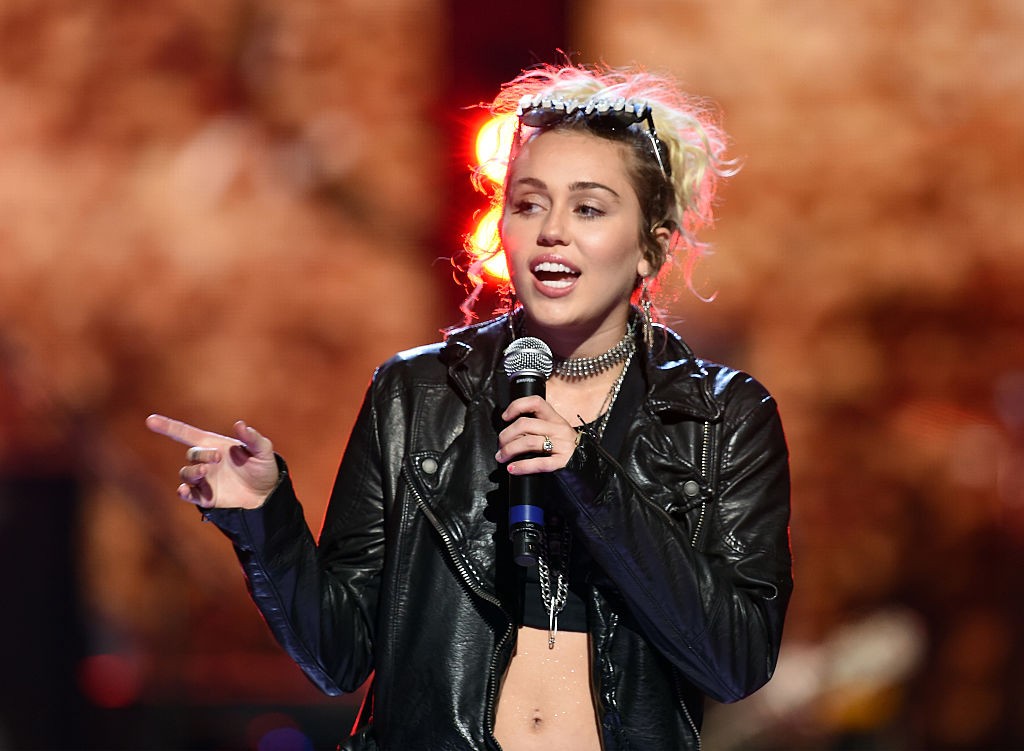 Comic-book-movie diehards love their post-credits teaser scenes. But for Marvel’s Guardians of the Galaxy Vol. 2 (out May 5), there will be a special perk for more casual viewers who are willing to wait through the egregiously long credits scroll–that is, if they like pop music. Miley Cyrus, according to Guardians director James Gunn, has an uncredited voice role as Mainframe, a robotic warrior designed by Iron Man, in the brief teaser scene following the film.

Why Miley? Gunn claims that he was just “watching The Voice and [thought] she’s so likable and her voice is awesome, she’s got the best voice.”

Gunn told Buzzfeed that he felt like he could cast anyone he wanted to voice Mainframe, a low-stakes character in the Marvel cinematic universe. “Mainframe is barely a character in the comics,” he explained. “My concept of who Mainframe could be is actually pretty far out. I didn’t know Mainframe from the comics, so I knew Miley Cyrus wouldn’t.”

When asked whether this means Cyrus has secured a role for some forthcoming Marvel cash-cow, Gunn said, “She knows that there’s a chance that character may go on and become a bigger thing. That’s a possibility.”