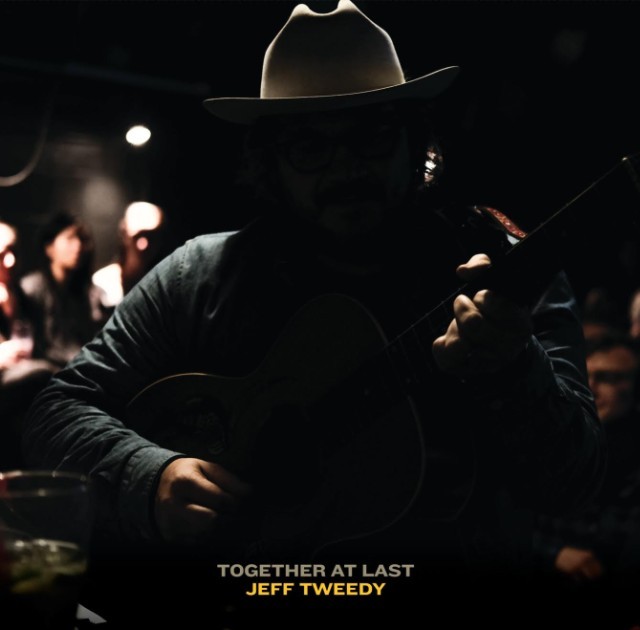 Jeff Tweedy appears to be entering the songbook albums market. The Wilco lead singer has just announced a brand new solo album, Together at Last, which features new stripped-down recordings of pre-existing songs Tweedy wrote for Wilco and his side projects Loose Fur and Golden Smog. The first release from the album, “Laminated Cat,” is a new take on a song from the first album by Loose Fur, Tweedy’s on-and-off-again band with Jim O’Rourke and Wilco’s Glenn Kotche.

The album is supposedly the first volume in a series of recordings called Loft Acoustic Sessions that Tweedy will be recording at Chicago’s The Loft studio. You can preorder the album here. Listen to “Laminated Cat,” and check out the Together at Last tracklist below.