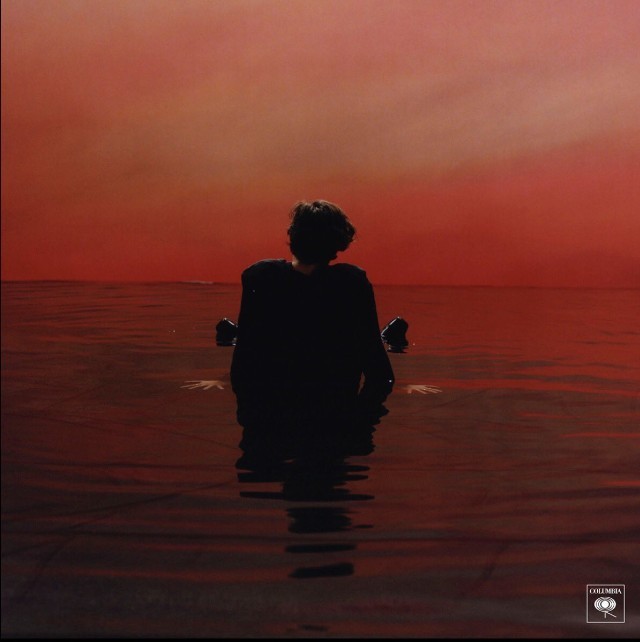 Long before Zayn Malik went solo, the member of One Direction much of the world pegged for superstardom was Harry Styles, whose role as the group’s de facto frontman and brief romance with Taylor Swift made him a global household name. Now his debut single is finally here. As previously reported, it’s called “Sign Of The Times.” Listen to the big ballad below.