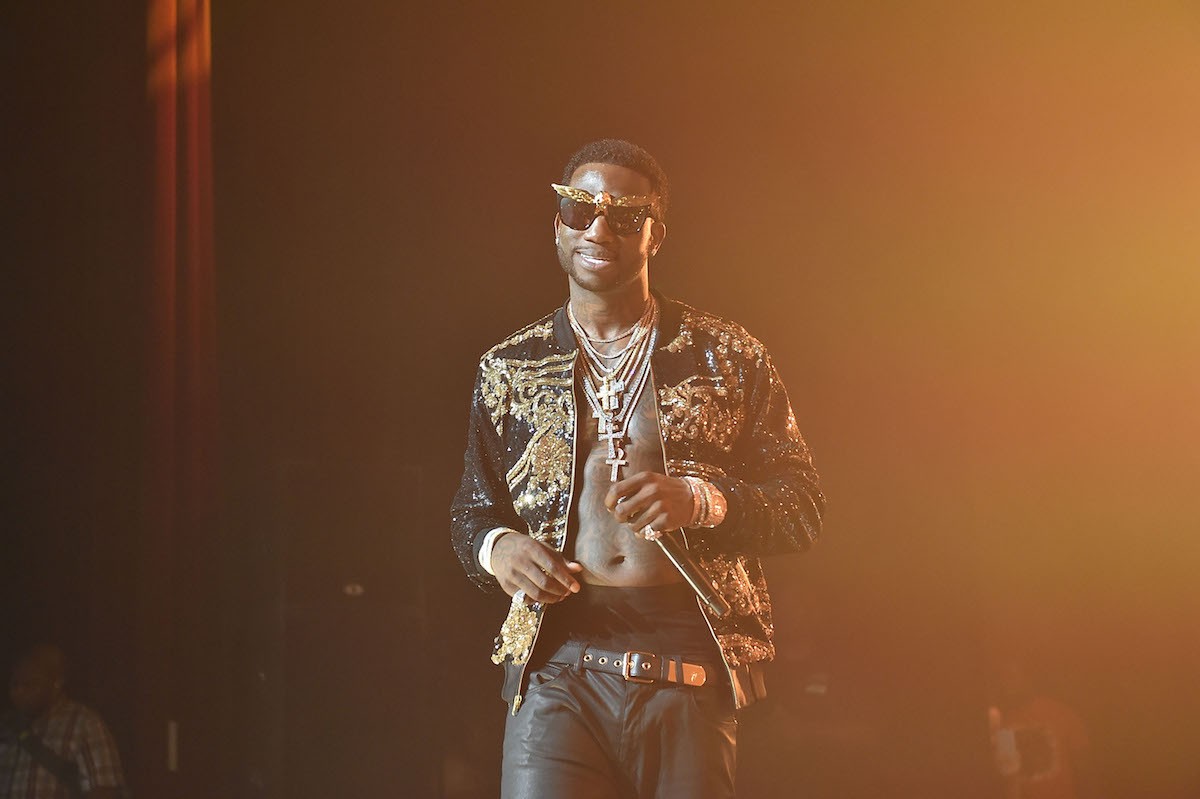 Flutes are the current production trend in rap right now, with Future (“Mask Off”), Drake (“Portland”), and Kodak Black (“Tunnel Vision”) all scoring hits with beats that prominently feature a loop from some kind of woodwind (or a synth tuned to sound like one). The latest rapper to hitch his ride to one of the world’s oldest instruments is Gucci Mane, who has released a new song with a flute beat called “Coachella.”

The song was produced by Murda Beatz and TM-88, the former of which handled Drake’s “Portland,” to which “Coachella” bares a strong resemblance. Gucci perhaps references this obliquely by namedropping Travis Scott, who has a guest verse on “Portland.” A fun-loving, goofy sensibility has always coursed through Gucci’s music, and so he proves adept at rapping over this kind of rinky-dink beat, even though the song itself is quite serious.

Gucci performed at the festival last weekend—bringing out Diddy, Lil Yachty, and Rae Sremmurd—and will do so again this weekend. Listen to “Coachella” below.