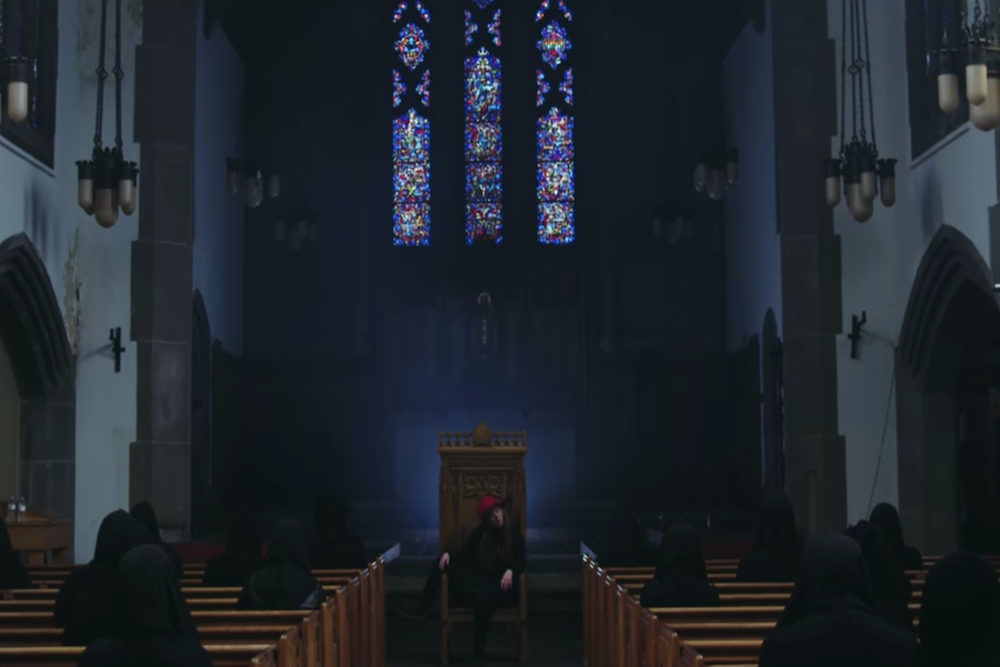 Detroit indie singer-songwriter Flint Eastwood (née Jax Anderson) released her song “Queen” during inauguration week, as women were marching in protest and solidarity in the face of an administration that wouldn’t see them. Inspired by the unity of the Women’s March, the video for the track serves as a similarly-minded rallying cry for women. Full of dark, dramatic backdrops and images of the singer among young women dressed in black, this video has an aura of mystery and fight. “Queen is about taking charge and owning up to your own kingdom,” says Anderson. “And in a way I wanted to showcase mine.”

Flint Eastwood will be performing at SXSW in Austin. Her forthcoming Broke Royalty EP is out April 14. Check out the new video below.

Here Are the Best Puppies of SXSW