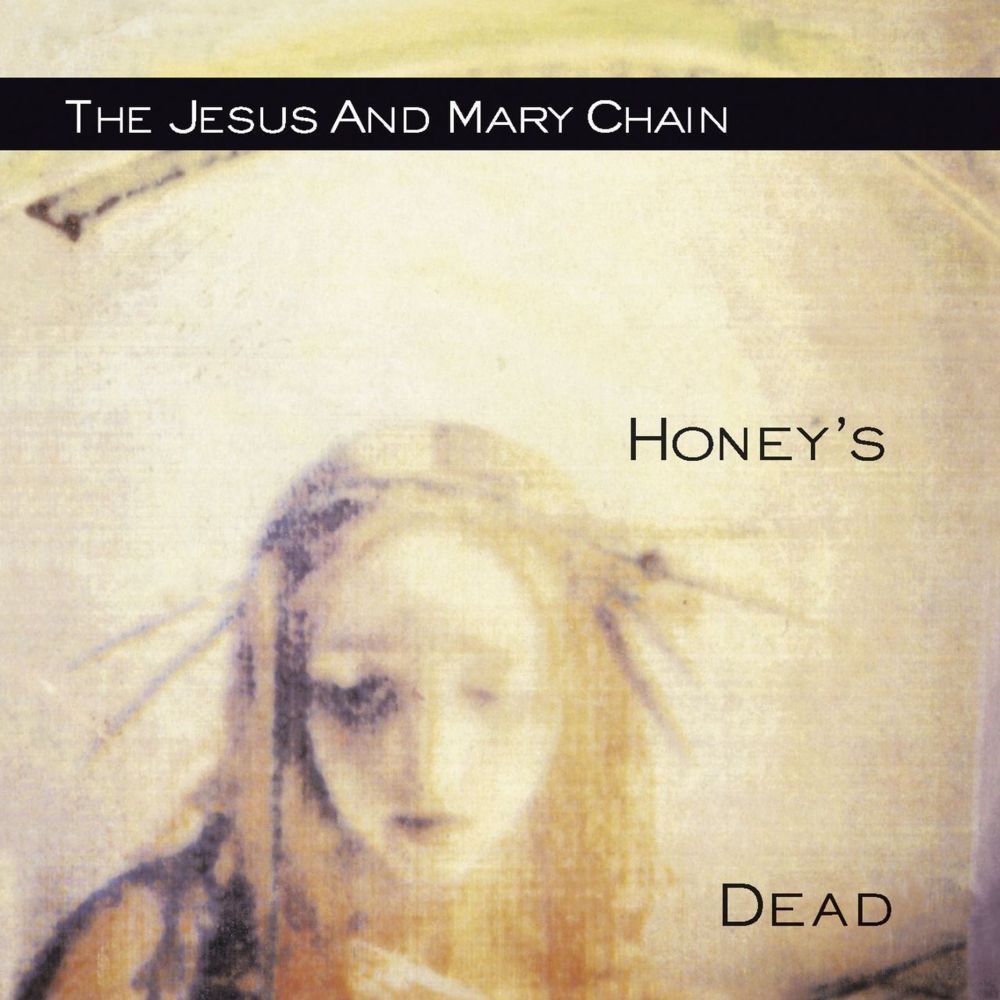 This review of the Jesus and Mary Chain’s Honey’s Dead (first released March 23rd, 1992) originally ran in the May 1992 issue of SPIN. We’re republishing it here in honor of the album’s 25th anniversary. This spring, the band is touring the U.S., U.K., and Europe and releasing their first album in 19 years, Damage and Joy, on March 24th.

For the current slurry of indie British guitar bands, rock history doesn’t go back much farther than the Jesus and Mary Chain’s 1985 LP, Psychocandy. Which is too bad—that album’s leaden tempos, pedestrian melodies and art-school lyrics couldn’t have been redeemed by any amount of feedback. Subsequent attempts toned down the noise and tuned up the songs, resulting in at least two or three listenable numbers, but at the expense of innovation. The majority of even the Chain’s best stuff still came off like lame Spacemen 3 (a band whose sound was so cool its songs were actually irrelevant) sped up.

Honey’s Dead redeems the group’s earlier sins by enlarging them to grandiose proportions, removing the sound from the indie-rock realm entirely by glossing it to an AOR shine. The Jesus and Mary Chain is now the stadium rock band it was really always meant to be—witness the Lollapalooza-style tour the band recently headlined in England—and the the added sheen helps obscure, or at least soften, obvious flaws. Even ridiculous lyrics, like “I want to die just like Jesus Christ / I want to die just like JFK” (from the first single, “Reverence”), gain portent from the Big Rock Sound enveloping them.

A friend of mine said recently, “This record doesn’t sound like The Jesus and Mary Chain.” True—that’s exactly why I’m recommending it.