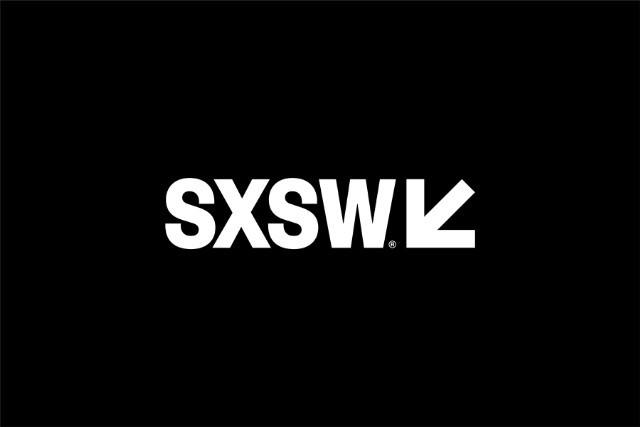 On Thursday evening, dozens of bands signed an open letter to SXSW demanding that it remove two clauses from its contract regarding international artists. One of these provisions states that international artists may not play unofficial showcases during SXSW, and that doing so could result in “immediate deportation, revoked passport and denied entry by US Customs Border Patrol at US ports of entry.” The other provision states that SXSW could “notify the appropriate U.S. immigration authorities” if artists behave in a way that “adversely impacts the viability” of their official showcase.

Today, the organizers of SXSW have released a statement in response to the controversy over provisions in its contract with performers. “In this political climate, especially as it relates to immigration, we recognize the heightened importance of standing together against injustice,” the statement reads in part.

The open letter from artists demands that the controversial language be removed from the contract, and that SXSW make a public apology for including it. Today’s statement from SXSW doesn’t quite go that far. “This language has been part of the contracts since the summer of 2013, and we will be reviewing and amending it for 2018 and beyond,” it reads. However, the statement does not enumerate any specific changes that will be made to the contract.

The statement also addresses a previous claim from SXSW managing director Roland Swenson that Felix Walworth, the musician who first drew attention to the language in the contract, had deceptively edited the screenshot they posted to twitter. “Before we had clarity on the situation we believed this artist had taken our language out of context,” it reads. “We apologize for this error.”