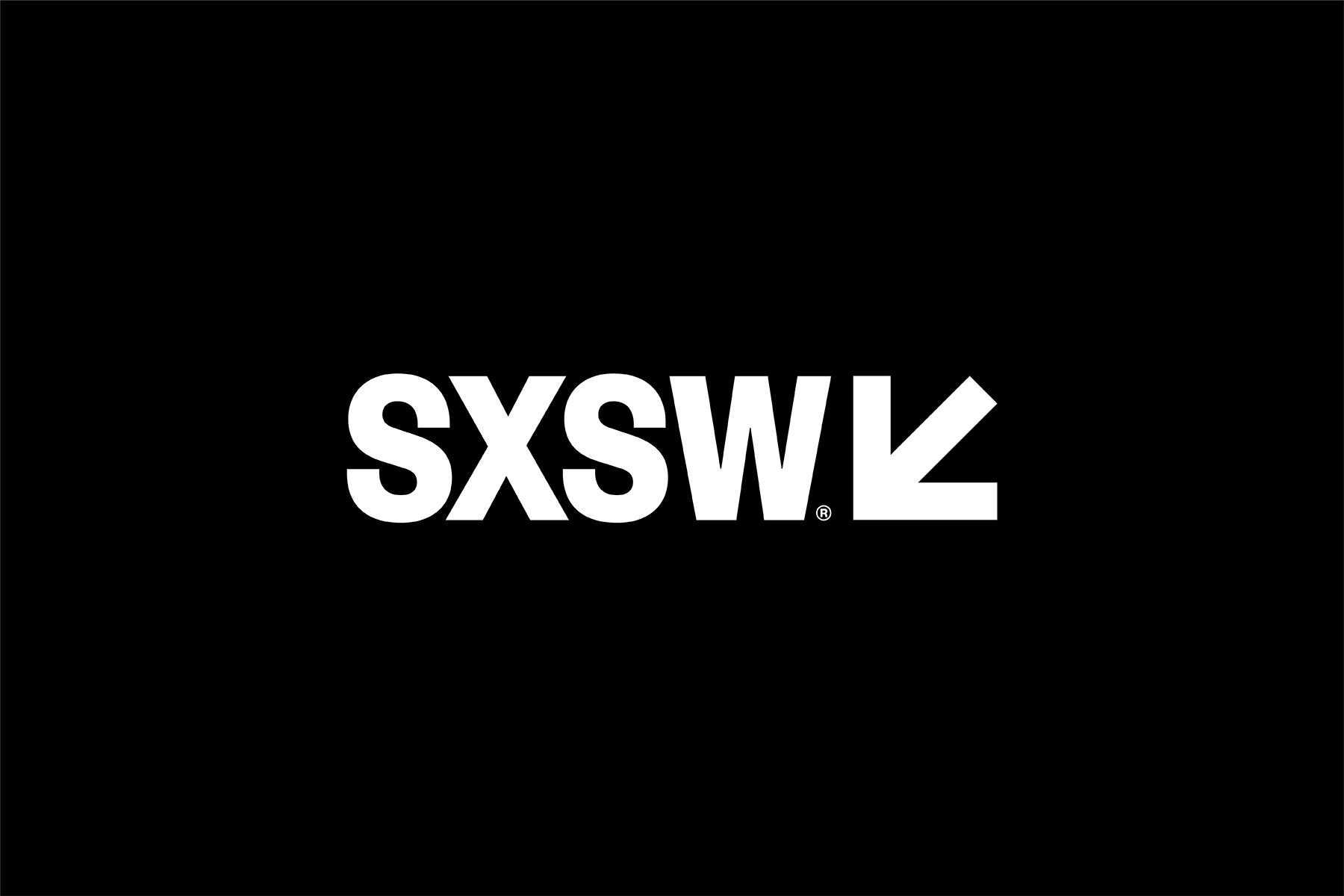 Earlier this afternoon, Brooklyn-based musician Felix Walworth tweeted an excerpt of their contract for upcoming performances at the South By Southwest festival in Austin. Where most of the screenshot featured the standard sort of contractual fare expected from any festival, a few glaring details stood out to the musician:

After looking through this contract sent to me by sxsw I have decided to cancel Told Slant’s performance at the festival pic.twitter.com/rI2Xv0duJl

The artist—who’s behind acts like Told Slant, Eskimeaux, and Bellows—went on to share some strong words about their interpretation of the contract’s language, in the process inciting a swift backlash against a festival that just three days ago announced a showcase for artists effected by Trump’s immigration ban, but which now also appeared to be threatening to notify immigration authorities if any international artist breached its contracts.

Following reports stemming from Walworth’s tweets, SXSW managing director Roland Swenson spoke with Austin 360. Swenson suggested that the tweet in question was pasted together from two different parts of one contract, but that does not to be true, as the language appears on the festival’s website in the same manner as it does in Walworth’s tweet. Swenson went onto say that such language has been in the festival’s artist contract for years and is there in the event that “somebody did something really horrific, like disobey rules about pyrotechnics, starting a brawl, or if they killed somebody.”

In a full statement provided to SPIN, Swenson reiterated, and expanded on, that point, saying:

SXSW has been vocal in its opposition to President Trump’s Travel Ban and is working hard to build a coalition of attorneys to assist artists with issues at U.S. ports of entry during the event. We have artists from 62 countries from around the world performing and have always supported our international music community. We have never reported international showcasing artists to immigration authorities.

We were sorry to learn that one of our invited performers chose to cancel his performance at this year’s SXSW Music Festival due to a misunderstanding of our policies regarding international artists.

We understand that given the current political climate surrounding immigration, the language that was published seems strong. Violating U.S. immigration law has always carried potentially severe consequences, and we would be remiss not to warn our participating acts of the likely repercussions.

Language governing SXSW’s ability to protect a showcase has been in the artist Performance Agreement for many years. It is, and always was intended to be, a safeguard to provide SXSW with a means to respond to an act that does something truly egregious, such as disobeying our rules about pyrotechnics on stage, starting a brawl in a club, or causing serious safety issues.

The SXSW Performance Agreement states:
If SXSW determines, in its sole discretion, that Artist or its representatives have acted in ways that adversely affect the viability of Artist’s official SXSW showcase, the following actions are available to SXSW:

?      Artist will be removed from their official SXSW showcase and, at SXSW’s sole option, replaced.

?      Any hotels booked via SXSW Housing will be canceled.

?      Artist’s credentials will be canceled.

?      SXSW will notify the appropriate U.S. immigration authorities of the above actions.

We hope never to be put in the position to act on this. Indeed, we spend a great deal of time communicating with international artists concerning numerous issues, including how to avoid issues at U.S. ports of entry.

As such, both to protect SXSW and the interests of all the participating artists, we long ago added this language to our Performance Agreement:

1.4. Foreign Artists entering the country through the Visa Waiver Program (VWP), B visa or any non-work visa may not perform at any public or unofficial shows, DAY OR NIGHT, in Austin from March 10-19, 2017. Accepting and performing at unofficial events (including unofficial events aside from SXSW Music dates during their visit to the United States) may result in immediate deportation, revoked passport and denied entry by US Customs Border Patrol at US ports of entry. For more information, please visit these pages:
1.4.1.(B Visa / ESTA) http://travel.state.gov/content/visas/en/business.html
1.4.2.(Work Visas) http://travel.state.gov/content/visas/en/employment/temporary.html
1.4.3.SXSW general visa FAQ: http://www.sxsw.com/travel/visa-faq

Nonetheless, others in the DIY community have already begun plotting boycotts of the festival moving forward. SXSW maintains that the contract is boilerplate legalese that has been misinterpreted due to the newfound reality of Donald Trump’s presidency, but Walworth’s tweets have also sparked a more general discussion regarding the festival’s perceived exploitation of its artists, which is a conversation that may outlive a short-term controversy.