Rick Ross on Why He Dissed Birdman: “It Was Time for Somebody to Let Homie Know That Ain’t Gangsta” 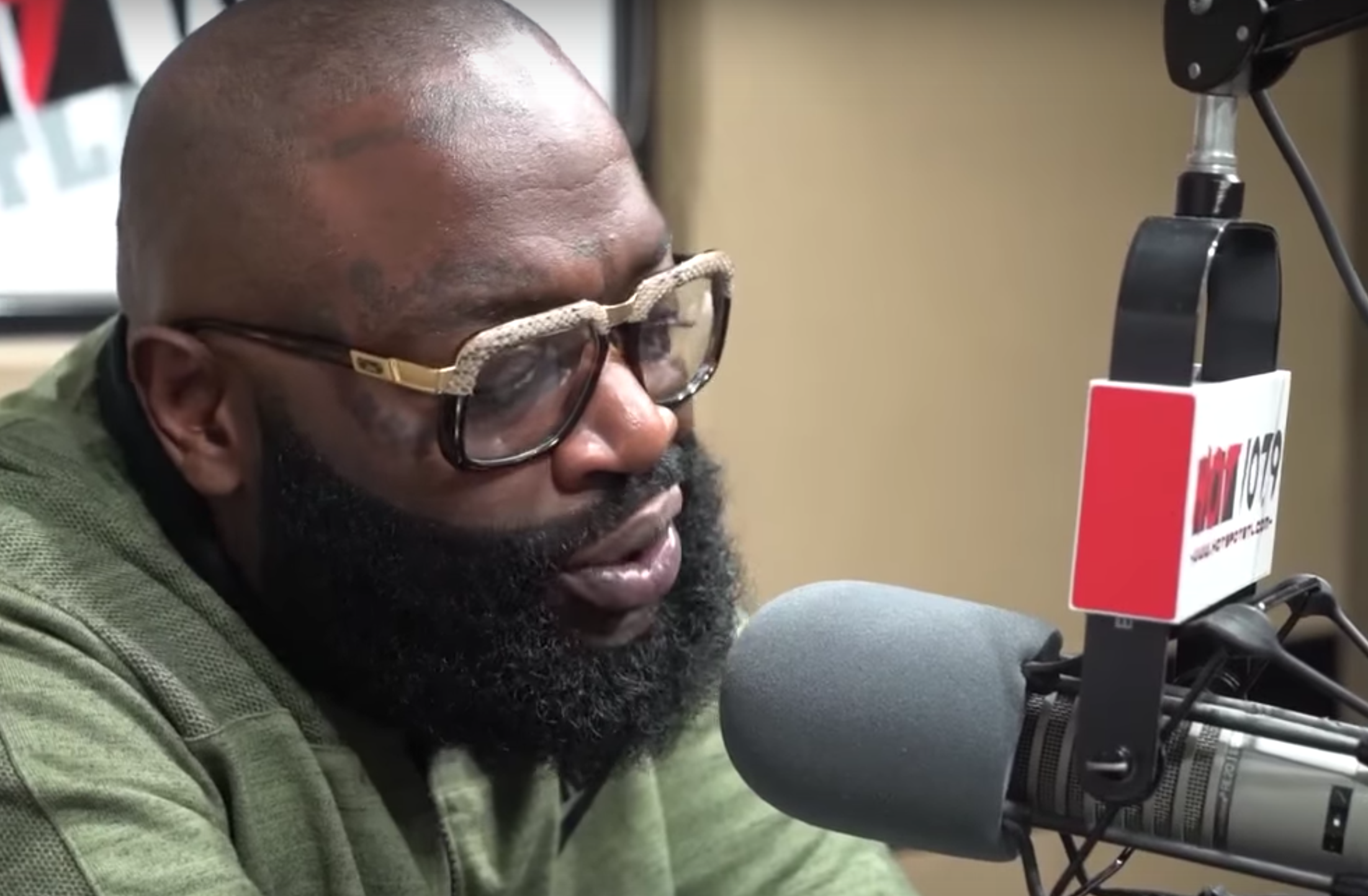 Just under two weeks ago, Rick Ross released his ninth studio album Rather You Than Me, which was most notable for including “Idols Become Rivals,” an unambiguous and pointed diss track directed at former friend and Cash Money head Birdman. You can read the details here, but Rozay called out Birdman for his corrupt business practices, poor treatment of his artists Lil Wayne and DJ Khaled, and for driving rented cars, among other things.

Birdman recently responded equivocally to the track in a recent interview with Billboard: “I don’t get caught up in hoe sh-t, man. I just keep doing what I’m doing and keep pushing…I’m a man and I stand my ground and I do my thing. Numbers don’t lie, and that’s all I give a f–k about: numbers, and puttin’ them up.”

Now Rick Ross has explained his impetus for “Idols Become Rivals” in a new interview on Atlanta’s Hot 107.9, as HotNewHipHop points out. Here’s part of what Ross had to say:

“I just felt it wasn’t right, you know what I’m saying? Khaled is a great dude…If you burn [Khaled and Lil Wayne], I already know know how you feel about me, and I just don’t respect it. I just felt like it was time for somebody to let homie know that ain’t gangsta, and you know, you won’t be respected no longer. I won’t let nobody respect you around me.”

Seems about right, and a fair reason to stick it to your former idol on wax. Listen to the relevant excerpt of the interview and “Idols Become Rivals” below.