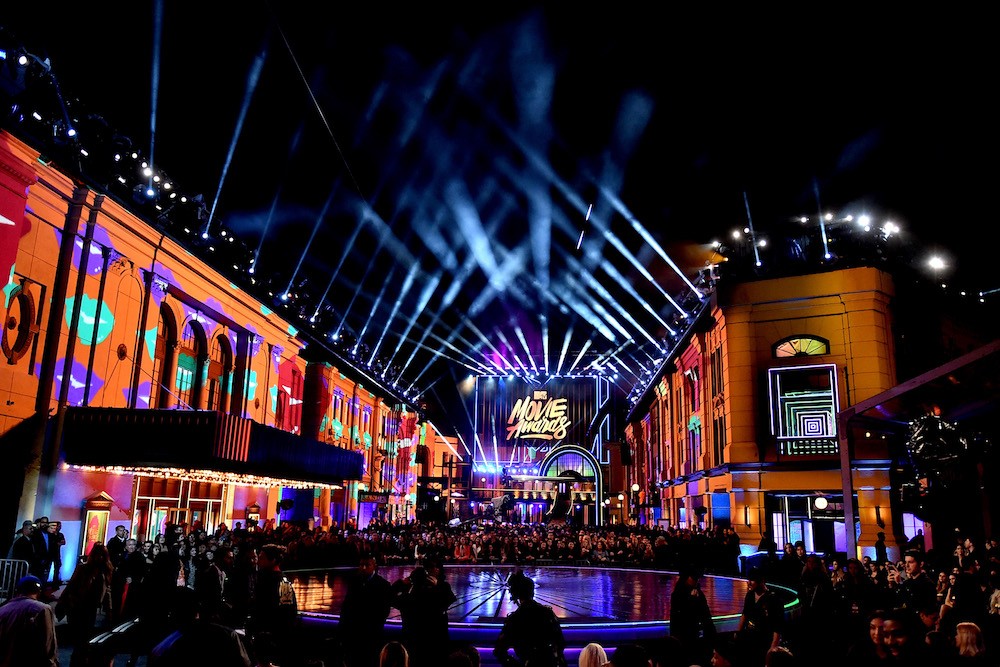 We’re in peak TV, and MTV is responding accordingly. The pop culture institution has announced that after 25 years of existence, the MTV Movie Awards will expand to become the MTV Movie & TV Awards. MTV president Chris McCarthy said the rebranding centers around the fact that content is king.

“We’re living in a golden age of content, and great storytelling and characters resonate regardless of whether you’re watching it in a theater or on TV,” he said in a statement. “The new MTV Movie & TV Awards will celebrate even more of the brightest, bravest, funniest and most shared films and TV shows resonating across youth culture.”

The new and improved awards show will air live on May 7 from Los Angeles Shrine Auditorium. Although that’s less than two months away, there’s still no official word on who’s the host, or who will be nominated for the honored Golden Popcorn. [The Wrap]