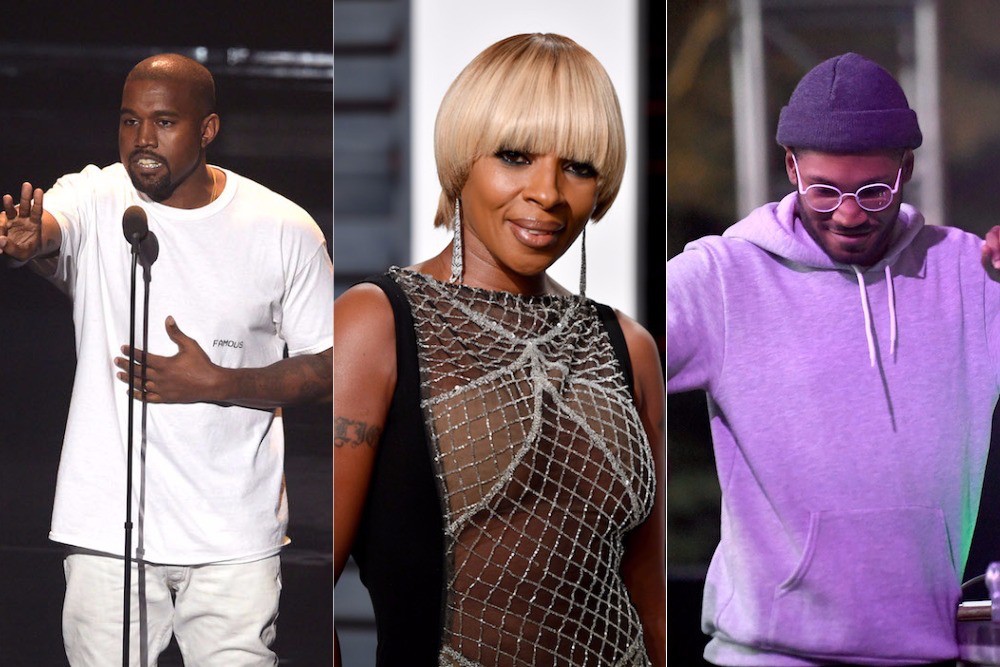 Mary J. Blige is coming out with her new album Strength of a Woman on April 28. Unlike her previous album The London Sessions, which featured collaborations with British artists like Disclosure and Sam Smith, this time Blige is grabbing her of-the-moment star collaborators from North America. Strength of a Woman’s guest list includes Kaytranada, Kanye West, Migos’ Quavo, DJ Khaled, and Missy Elliott. The latter three are all on one song fittingly titled “Glow Up.”

Blige has already shared “Thick of It” and “U + Me (Lesson Learned)” from Strength of a Woman. View the entire track list below.