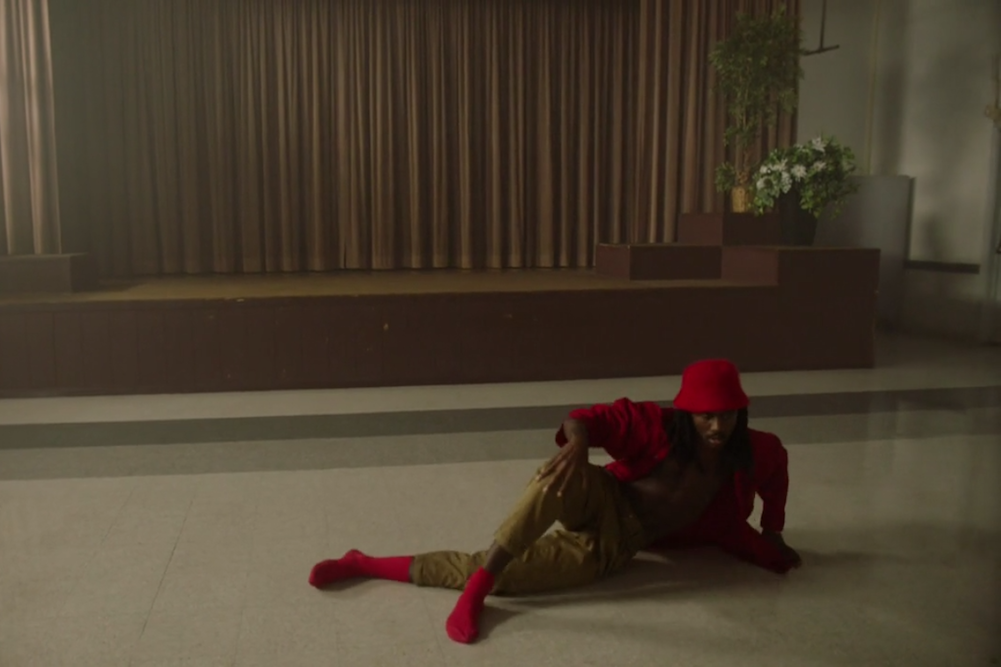 Blood Orange has released a nine-minute video suite for three tracks from last year’s great Freetown Sound: “Best to You,” the album’s towering duet with Empress Of and one of SPIN’s 10 favorite songs of 2016, is bookended by the interlude “With Him” and the album-closing ballad “Better Numb.” Devonté Hynes and Luke Guilford directed the video, and Hynes edited it himself, using a montage-like impressionistic style that is suited to the jump cuts of Freetown Sound tracks like “With Him.” The clip features shots of Hynes running through the night in what looks like Los Angeles, playing cello, and dancing in an empty auditorium. Watch below via Tidal.