Austin Musician Shot and Wounded During First Weekend of SXSW 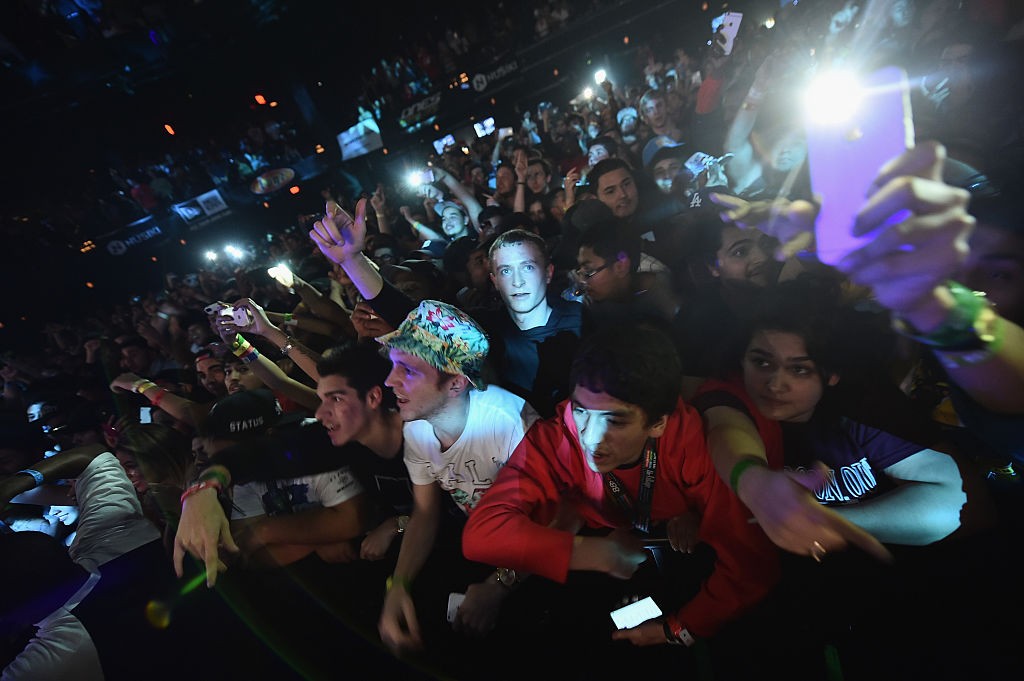 A local Austin musician was shot and wounded during an armed robbery the first weekend of SXSW, the Austin Chronicle reports. Guitarist Michael Sanders of the band Löwin was walking to his house after seeing A Giant Dog perform at Hotel Vegas on Friday night (March 10). Three armed men accosted him, taking his wallet and cell phone, then shooting him in the shoulder.

Sanders suffered a fractured humerus. He told the Chronicle he believes the muggers were targeting show attendees on their way back to a neighborhood popular for short-term festival rentals.

“He is totally on the mend and was blessed with ‘best case scenario’ conditions as far as being shot goes,” Löwin wrote on the band’s Facebook page. “However, we’d like to advise all of you that are SXSW-ing to be careful, alert, and walk in groups at the end of the night.”

Löwen have three gigs booked during SXSW this week, but because of his injury, Sanders will not be joining them.