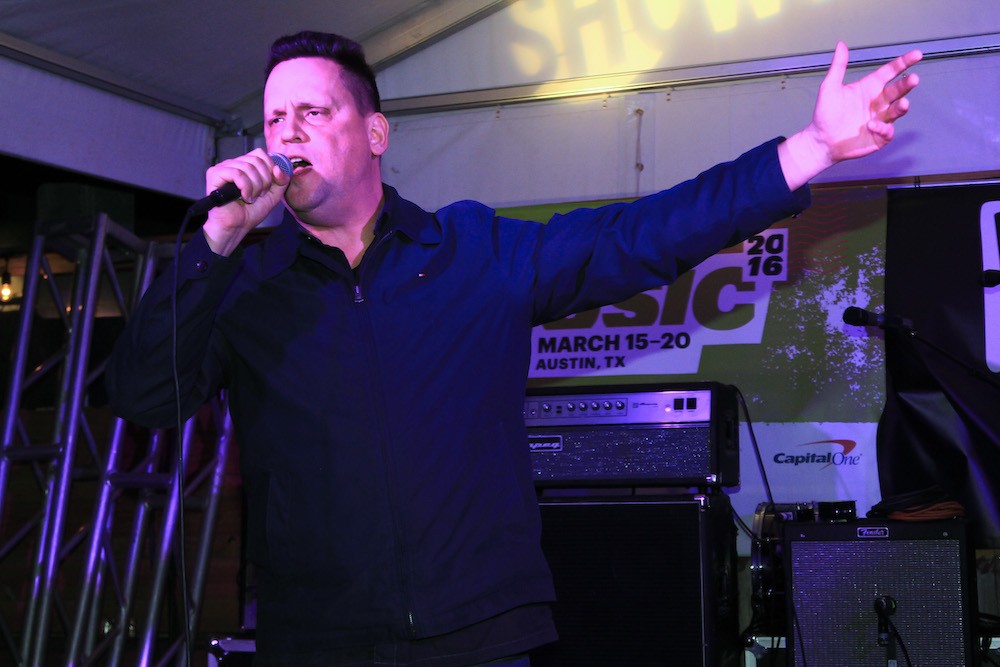 Sun Kil Moon, the project of perpetually bummed out Mark Kozelek, is releasing a new album this Friday. It’s called Common As Light And Love Are Red Valleys Of Blood, and it’s a double album recorded with Sonic Youth drummer Steve Shelley. You can stream it now at Sun Kil Moon’s website here. Find the tracklist below.

Sun Kil Moon’s website has also posted a new interview between Kozelek and Conor Oberst of Bright Eyes fame. It starts off with some more technical questions about the recording of the new album, but quickly turns personal. Some of the more intriguing bits relate to Kozelek’s difficulty in connecting with millennials, as he describes:

It’s difficult for me to talk about the positive side of pre-internet days, with say, someone who is in their mid-20s, as they have no concept of how the world was then and they don’t care. They could care less what coffee shop used to be a record store. People are addicted to the internet like that green sludge in the movie Idiocracy. They buy into everything Silicon Valley sells them without question. But I’m meeting more people who are weening themselves off, as aspects of the internet aren’t bringing them any uplift or progress. On the other hand Trump is now Twitter’s number 1 poster boy so it’s hard to say where it’s all going.

Common As Light And Love Are Red Valleys Of Blood: